Why You Should Never Ignore Bleeding between Periods 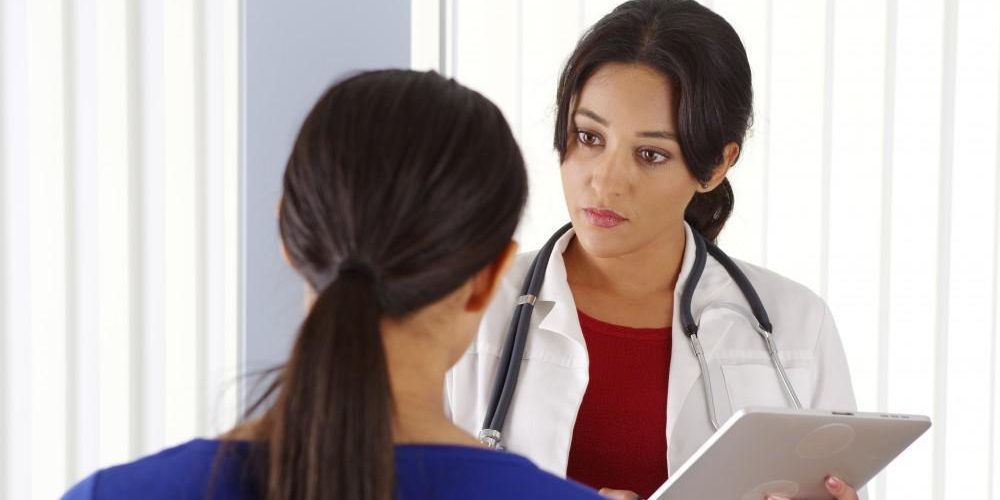 Although few women say they enjoy having regular periods, a bigger problem could be at hand if you experience bleeding between your periods. Many factors can cause irregular menstrual bleeding. While some causes of bleeding between periods are no big deal, other causes are more serious.

You should never ignore bleeding between periods — consult your doctor about your symptoms or come visit one of our state-of-the-art clinics in Cary and Morrisville, North Carolina.

We at Cary OB/GYN want to share with you some potential causes of bleeding between periods and why they can potentially point to something serious.

Adenomyosis is a relatively common condition in which your uterine lining, or endometrial tissue, grows into the wall of your uterus. Sometimes, this condition causes no symptoms at all. When symptoms do strike though, excessive bleeding tends to be the most common one.

Adenomyosis is often caused by an excess of estrogen. Because the endometrium is growing into the wall of the uterus, it can cause your uterus to become larger and heavier. You may have heavy periods, painful menstrual cramps, chronic pelvic pain, and bleeding in between periods.

Uterine fibroids are abnormal growths inside your uterus that can make your periods more painful and cause heavier bleeding, as well as bleeding between periods.

These conditions can cause irregular bleeding, as well as other symptoms. Both hypothyroidism and hyperthyroidism can be diagnosed with a simple blood test and treated with medication.

Polycystic ovarian syndrome is diagnosed by blood tests and, often, a pelvic ultrasound as well. Treatments vary depending on whether you’re seeking to become pregnant.

If you don’t normally have bleeding between periods, there is a possibility that you have an ectopic pregnancy. An ectopic pregnancy occurs when the egg and sperm implant in the fallopian tube instead of in the uterus.

An ectopic pregnancy is a life-threatening emergency, so seek immediate medical attention if you suspect you could have it. You may not even know you’re pregnant yet, but a pregnancy test will show positive for an ectopic pregnancy. You may also feel pelvic pain in addition to vaginal bleeding.

Certain infections can cause bleeding between periods as well. These infections can include sexually transmitted diseases (STDs), such as chlamydia and gonorrhea. Other infections that can cause unusual vaginal bleeding include cervicitis (an infection of the cervix) and pelvic inflammatory disease.

You may also experience pelvic pain or pain during sex. Most of these infections can be cleared up with medical treatment, including antibiotics.

Side effect of birth control

Several types of cancers and precancerous states can cause abnormal bleeding, including during periods and after sex. These cancers may also cause pelvic pain and pain during sex.

The types of cancer or precancerous conditions include the following:

Each type of cancer may have unique risk factors and symptoms. These conditions can generally be diagnosed by a biopsy. Talk to your gynecologist about your concerns.

Far from being an emergency, perhaps the most common cause of irregular bleeding between periods is perimenopause. Many of what we call the symptoms of menopause, like hot flashes, mood swings, and weight gain, are actually the signs of a condition called perimenopause.

Perimenopause is the period of time that leads up to actual menopause. The definition of menopause is going for one full year without a period. On the other hand, perimenopause may last anywhere between three and ten years.

During this transitional phase, your periods will get more irregular. Bleeding between periods in this case is not indicative of anything wrong, just a natural part of the change in your body.

If you are experiencing bleeding between periods, call us or book an appointment online today. Our caring and experienced doctors here at Cary OB/GYN are here to help you understand why you may be experiencing this symptom and how to effectively treat it.