Why mental health is important during pregnancy 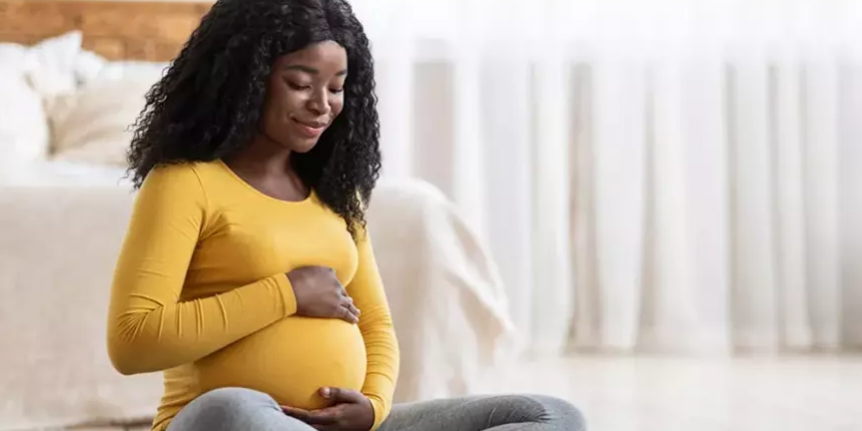 Topic: Why mental health is important during pregnancy

Pregnancy comes with a mixture of feelings, and not all of them are good. There is always the case of worry, anxiety and adapting to the big transition especially if it’s the first pregnancy.

If not dealt with, such feelings can take a toll on the expectant mother’s mental health and their general wellbeing.

For some however, mental health issues could have been existent even before the pregnancy, but either way, medical experts recommend handling the issue as early as possible.

Working on mental wellbeing during pregnancy is very important. A lack of it has potential to cause harm both to the mother and baby.

Dr John Muganda, an obstetrician and gynaecologist explains that poor mental health can cause several dangers including complications during delivery or cause a high-risk pregnancy, depression and anxiety among others.

“Changes in a woman’s body during pregnancy and everyday worries can take a toll on them and lead to stress, but it’s totally normal. The problem occurs when the woman feels down all the time or shows other different signs that might harm her or the baby. In many cases, medics might choose a C-Section over normal delivery so as to save a child’s life and later deal with the mother’s issues,’’ he says.

Mental health issues such as depression, anxiety and others, during pregnancy can also lead to miscarriage, delivering before the due date (preterm), and giving birth to underweight babies, he adds.

Muganda further explains that it’s important to treat mental health concerns during pregnancy as mothers who are depressed, anxious, or have other mental wellbeing issues might fail to take care of themselves or might harm themselves by using drugs and alcohol yet all this harms the baby too.

“If a woman has a mental health problem, it is important to consult a doctor. Thought it might be hard, treatment should be sought before any complications. Sometimes poor mental wellbeing can affect a child’s character and behaviour but these cases are rare,” he notes.

Topic Discussed: Why mental health is important during pregnancy