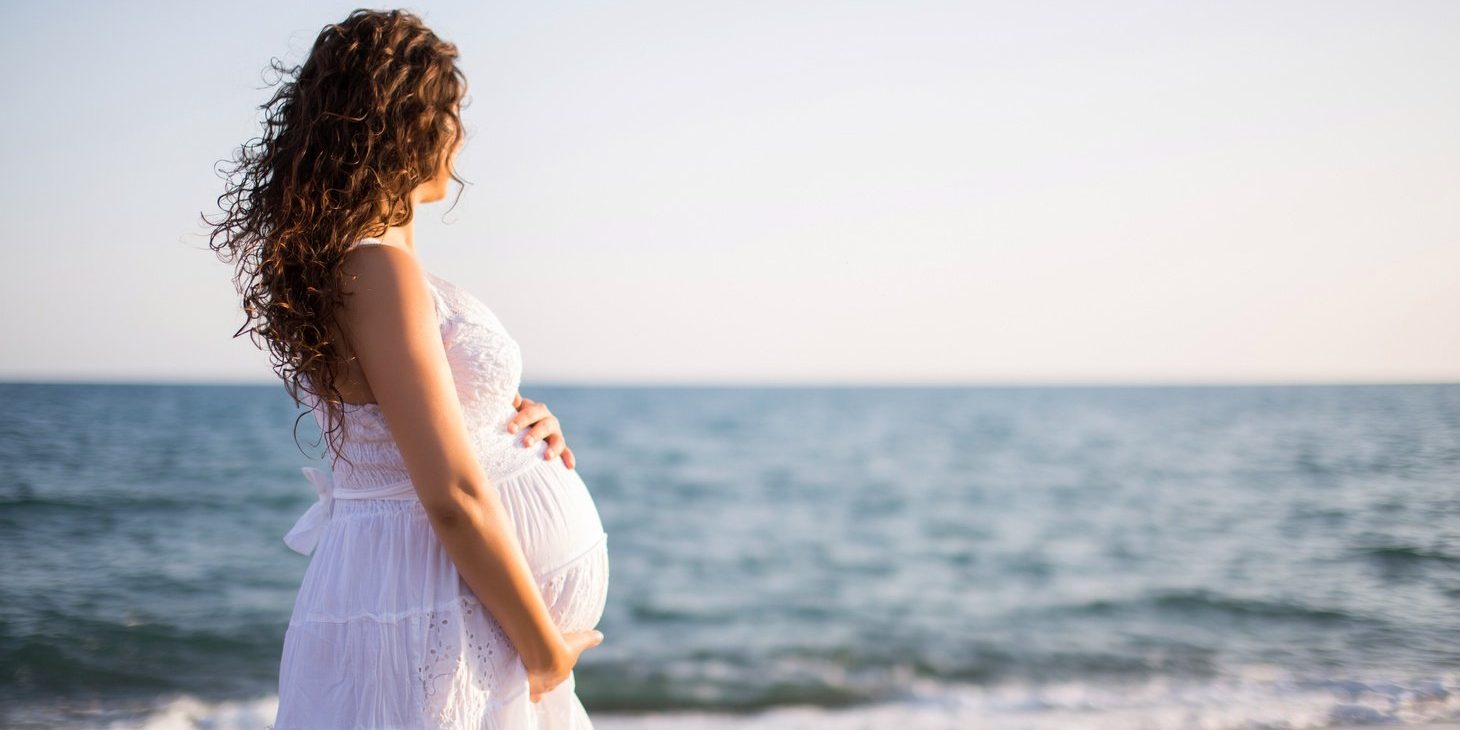 California and several western states just experienced their hottest summer on record, and this issue will likely worsen with climate change.

Although the human body can tolerate heat well, extreme temperatures become a concern the older someone gets. That’s because the cardiovascular system deteriorates as it ages, according to Alan Barreca, an associate professor at the UCLA Institute of the Environment and Sustainability.

Regions like LA are equipped to handle heat due to the large presence of air conditioning, but Barreca says heat-related deaths still occur.

But other areas are unaccustomed to extreme weather, like the Pacific Northwest.

“We see thousands of deaths every year in the United States from extreme heat. But it’s thought that that number would be four times higher if we didn’t have access to air conditioning,” he tells KCRW.

Christine James, an allergist-immunologist at UC San Diego Health, wrote an essay about her experiences as an expectant mother and how heat impacts moms.

“It’s pretty incredible to see how the risk of things like preterm birth and stillbirth rise when you’re exposed to extreme heat, and especially for mothers of color, Black, pregnant individuals who are already susceptible to higher rates of preterm births, low birth weight, and stillbirth. Their risk, because of their exposure to excessive heat, is even more increased,” she explains.

Barreca and a team of researchers explored the connection between early pregnancies and heat, and found that on days when temperatures exceed 90 degrees Fahrenheit, birth rates increased. He says that’s due in part to higher oxytocin levels in expectant moms.

“Oxytocin is known as this love hormone. But it also is important for regulating delivery,” Barreca says. “If you look out over the next time period … we actually see that births fall … up to about two weeks later. And so what this temporal pattern is illustrating is that some women are delivering up to two weeks early.”

He points out that early-term pregnancy is especially harmful for infant health, and can even cause asthma or even infant death.