Why doesn’t the US have mandated paid maternity leave? 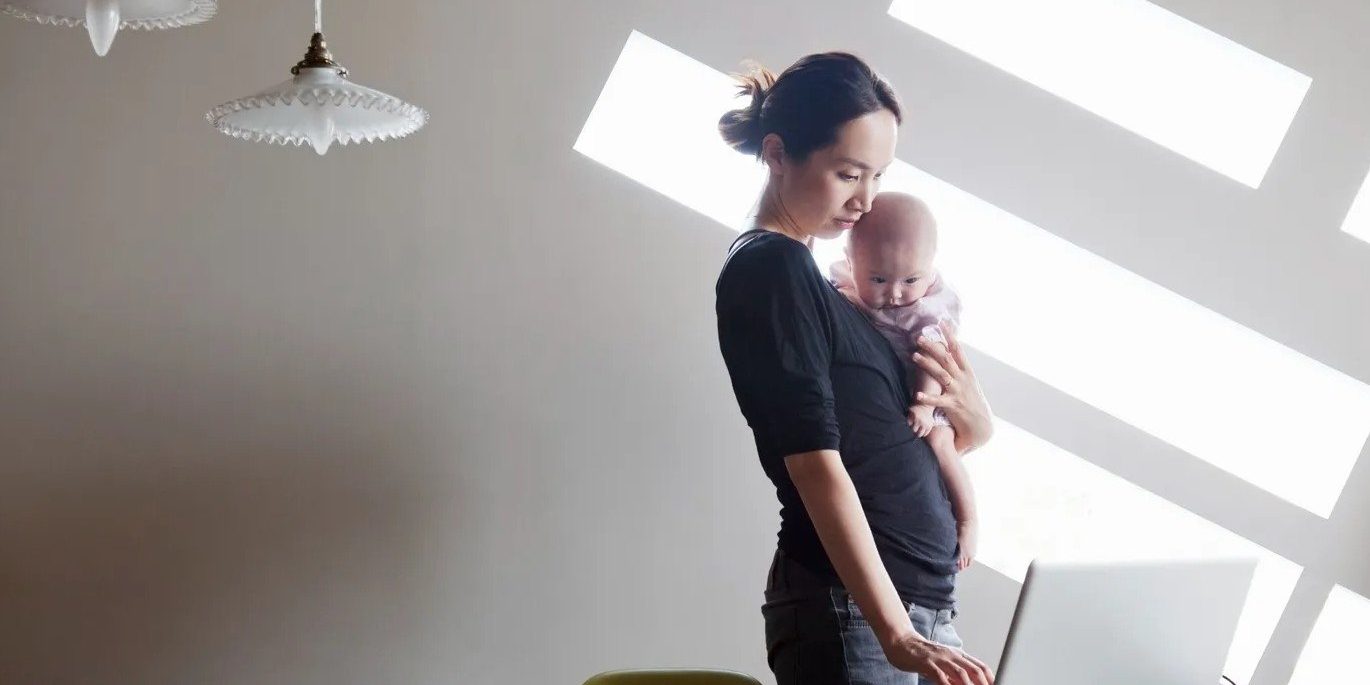 Topic: Why doesn’t the US have mandated paid maternity leave?

The US is the only rich nation offering no national paid parental-leave programme. Why is that – and could it change?

The US might be one of the world’s wealthiest nations, but on one key metric it comes in last: it’s the only rich country offering no national paid parental-leave programme. Today, only 21% of US workers have access to paid family leave through their employers, even though, according to the Pew Research Center in 2015, both parents work full-time in almost half all two-parent families.

This lack of provision sits in sharp contrast to European nations, where subsidised parental leave is standard. Research has shown paid parental leave offers inarguable benefits for parents, children and the societies of countries who provide it. There’s also broad backing for it in the US; according to an academic study published in April, around 82% of Americans support access to paid parental leave. That figure has remained roughly the same for years and includes support from across the political spectrum.

The reasons the US remains an outlier on paid parental leave are complex, combining post-World War Two needs with a complicated national cultural identity of individualism and self-determination. Now, however, there’s a significant push for change. In April, US President Joe Biden proposed a $225bn (£163bn) package of paid family and medical leave benefits that would allow workers to take up to 12 weeks paid leave to care for a new-born or family member.

In a nation that feels more polarised than ever, data show paid parental leave is a rare issue that voters of all kinds can get behind. So, why has nothing been enacted at the national level so far – and with Biden’s plan on its way to Congress, might it actually become reality this time?

Topic Discussed: Why doesn’t the US have mandated paid maternity leave?

From birth control to mammograms, many women missed out on preventive care for all of 2020
July 20, 2021

What to Know About Hepatitis and Pregnancy
July 19, 2021

Depression and Anxiety During Pregnancy and After Birth
July 12, 2021
Go to Top