Why Aren’t STD Screening Guidelines the Same For Men and Women? 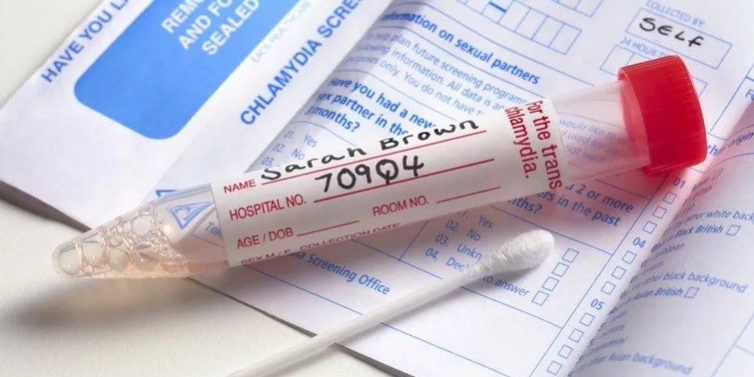 Topic: Why Aren’t STD Screening Guidelines the Same For Men and Women?

Sexually transmitted diseases (STDs) have been rising periodically for the last several years, and experts say the importance of screening is rising with it.

Cases of STDs reached an all-time high in 2019, with 2.5 million cases of chlamydia, gonorrhea, and syphilis reported. according to data from the Centers for Disease Control (CDC).

Health authorities worry that this trend will continue in 2020 and 2021 as the COVID-19 pandemic disrupted access to in-person STD testing and treatment services.

“People don’t stop having sex in a pandemic,” Jennifer Lincoln, MD, an OB-GYN in Portland, Oregon, tells Verywell. “People might have been too afraid to go out to get condoms. Or they would have gone to their primary care doc and gotten tested if they had a new partner, but they didn’t because offices were closed and we were doing telehealth.”

Telehealth has amazing benefits, Lincoln adds, but “for the most part, you can’t collect a urine swab or a vaginal swab over the phone.”

The U.S. Preventive Services Task Force (USPSTF) recently reiterated its recommendations for chlamydia and gonorrhea screening in all sexually active women under 24 and those aged 25 and above who are at “increased risk for infection.”

The recommendations remain largely the same as the 2014 guidelines. But the task force found “insufficient evidence to assess the benefits and harms” of chlamydia and gonorrhea screening in men.

Lincoln says that men who have gonorrhea may be more likely to show symptoms than women, who are often asymptomatic, which could be one of the reasons the task force decided not to recommend screening in men.

“It’s a little silly, because where do we think the majority of women get chlamydia and gonorrhea from?” Lincoln says. “You can have same sex transmission, absolutely. But the vast majority [of women] are getting them from somebody who has a penis.”

She adds that men could unknowingly pass the infection to women they have sex with, even if they tend to have more noticeable symptoms.

The situation is similar to the administering of human papillomavirus (HPV) vaccines, Lincoln explains. A CDC advisory panel has recommended catch-up HPV vaccinations for women aged 26 and under since 2006. The same catch-up vaccinations have only been recommended for men who are 21 years old or younger since 2011.

The guidance was eventually changed in 2019 to recommend catch-up HPV vaccines for all genders aged 26 and under.

Lincoln says she supports using studies and data in making medical recommendations, but the data needed to make the recommendation for chlamydia and gonorrhea screening in men may already be available.

“I’m also a huge fan of common sense,” Lincoln says. “If you want to stop very common infections like chlamydia and gonorrhea, it takes two to tango.”

Topic Discussed: Why Aren’t STD Screening Guidelines the Same For Men and Women?