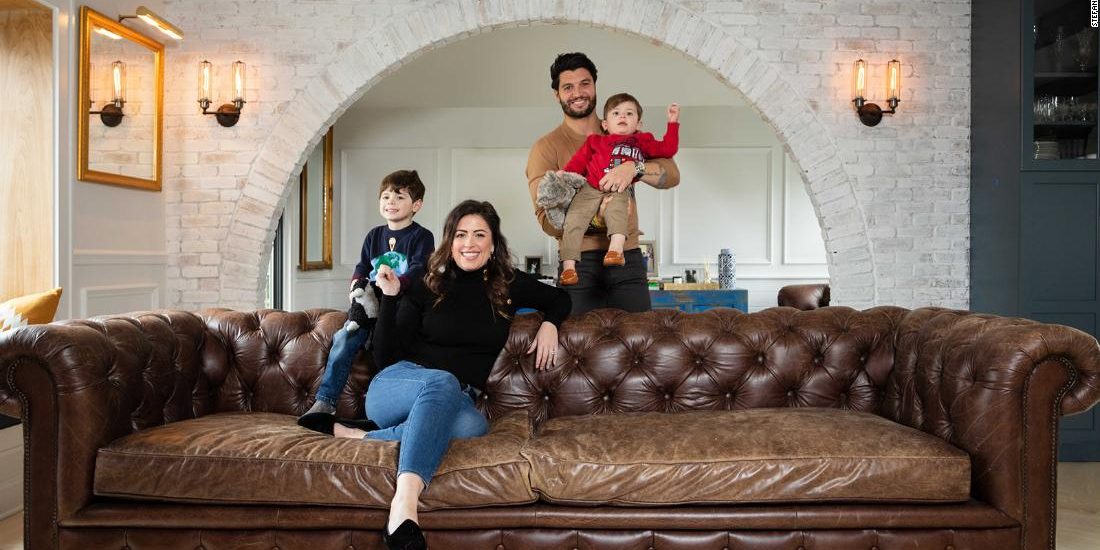 One in eight couples suffers from infertility in the United States, according to the US Centers for Disease Control and Prevention.

My husband and I are that one in eight.

When we decided to start our family in 2017, I was 29 years old and expected that having children was par for the course after I got married. We soon discovered that I had a low ovarian egg reserve and my husband had poor sperm count and quality.

For the next 18 months we went through some of the most challenging moments of our marriage. At times I didn’t think we would stay together. It nearly broke us.

We ended up doing two rounds of in vitro fertilization, more commonly known as IVF. One round was covered by my company’s insurance, but the other was not, since I had exhausted all my benefits with the first round. Throughout our process we received questions from family and friends such as, “How are you paying for this? Isn’t it expensive?”

That got me thinking.

When someone has a knee replacement, do we ask how much it costs? When a family member has an illness, do we ask how they managed to find the financial means to have treatment? We usually don’t.

Why does the price tag immediately come to mind when it comes to infertility? I think it’s because access to fertility insurance coverage in the United States is hard to come by, and a round of IVF can cost upwards of $12,000 — not including medication, according to a University of Iowa study cited by the National Conference of State Legislatures.

Infertility is generally defined as the inability to get pregnant after one year of regular, unprotected sex. Although the World Health Organization recognized infertility as a disease in 2009, followed by the American Medical Association in 2017, the US pales in comparison to some other countries when it comes to accessibility of treatments.