What Are Different STD Symptoms? 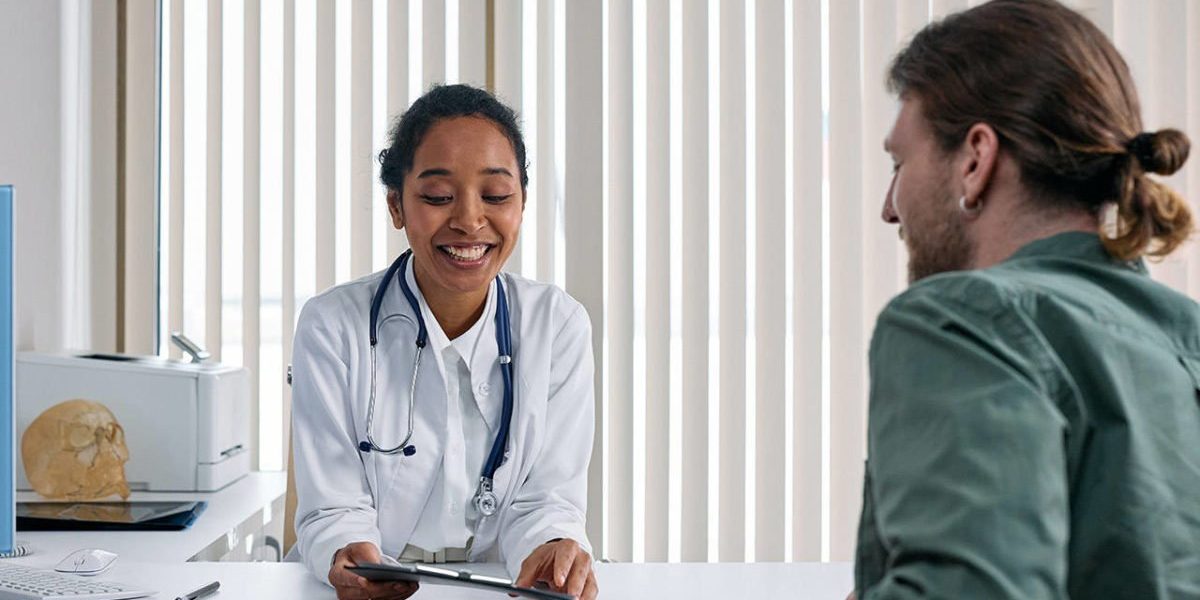 Topic: What Are Different STD Symptoms?

Whether you are a man or a woman, it is important to know that STD symptoms may be different for both genders. Being sexually active comes with a lot of benefits for the human body. But if you are not practicing safe sex and sleeping with multiple partners, you may be putting yourself at risk. In fact, according to the CDC, one in five people are known to have STDs.

So, are you someone who believes you have STD symptoms? Perhaps, it’s just a bacterial infection that resembles signs of an STD. Whatever it may be, you need to be sure and get yourself tested instead of waiting for the signs to appear or disappear.

If you are a man, some of the most common signs you will develop are swollen testicles, pain while urinating or having sex, bleeding or cloudy discharge from your penis, rashes or bumps around your testicles, penis, mouth, thighs, or anus.

These symptoms will also vary according to the STD you happen to contract. Let’s take a look at some of the most common STDs and their symptoms in men.

When you have gonorrhea, you are looking at sores around your throat, anus, or urethra. Common signs include discharge that’s yellow or white in color from the penis or painful urination. Other signs are rashes, pain in joints, and swollen testicles.

The symptoms of syphilis come in four stages. During the primary stage, the signs are swollen lymph nodes and sores around the anus, penis, or lips. The secondary stage will consist of symptoms like headache, sore throat, tiredness, and rashes all over the body, including the soles or palms. The third stage, also known as the latent stage, is the stage where the secondary stage symptoms disappear, and the STD is left untreated. Once it enters the fourth stage, that’s when the symptoms become severe. However, this tertiary stage is rare, and only a few people enter this phase. Some of the signs of this stage are damage to joints, heart, brain, nervous system, or other body parts.

Chlamydia is another infection that is very common among men. With usually no symptoms upon transmission, it may take weeks for the first signs to appear. These are swollen testicles, painful urination, or penile discharge. In cases where the transmission of the infection is through the rectum, the signs include bleeding, discharge, or rectal pain.