We Need to Know How Menopause Changes Women’s Brains 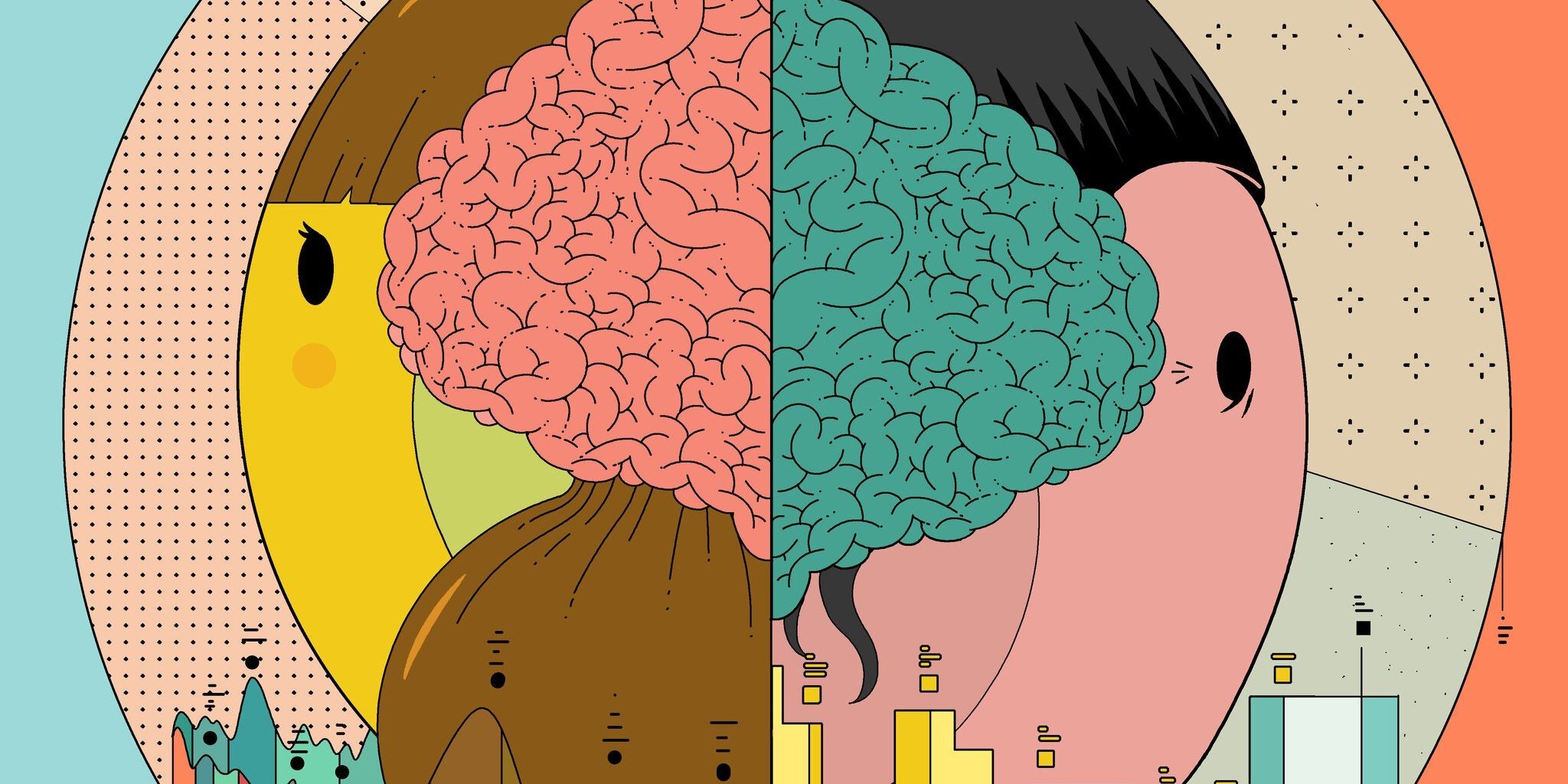 Topic: We Need to Know How Menopause Changes Women’s Brains

This might turn out to be a crucial window to try to prevent Alzheimer’s and other chronic diseases that often accompany older age.

During menopause, which marks the end of a woman’s menstrual cycles, her ovaries stop producing the hormones estrogen and progesterone, bringing an end to her natural childbearing years. But those hormones also regulate how the brain functions, and the brain governs their release — meaning that menopause is a neurological process as well. “Many of the symptoms of menopause cannot possibly be directly produced by the ovaries, if you think about the hot flashes, the night sweats, the anxiety, the depression, the insomnia, the brain fog,” says Lisa Mosconi, an associate professor of neurology at Weill Cornell Medicine and director of its Women’s Brain Initiative. “Those are brain symptoms, and we should look at the brain as something that is impacted by menopause at least as much as your ovaries are.”

In June, Mosconi and her colleagues published in the journal Scientific Reports one of the few studies to observe in detail what happens to the brain throughout the menopause transition, not just before and after. Using various neuroimaging techniques, they scanned the brains of more than 160 women between the ages of 40 and 65 who were in different stages of the transition to examine the organ’s structure, blood flow, metabolism and function; they did many of the same scans two years later. They also imaged the brains of men in the same age range. “What we found in women and not in men is that the brain changes quite a lot,” Mosconi says. “The transition of menopause really leads to a whole remodeling.”

On average, women in the United States enter the menopause transition — defined as the first 12 consecutive months without a period — at around 50; once diagnosed, they are in postmenopause. But they may begin to have hormonal fluctuations in their 40s. (For some women, this happens in their 30s, and surgical removal of the ovaries causes immediate menopause, as do some cancer treatments.) Those fluctuations cause irregular periods and potentially a wide variety of symptoms, including hot flashes, insomnia, mood swings, trouble concentrating and changes in sexual arousal. During this phase, known as perimenopause, which averages four years in length (but can last from several months to a decade), Mosconi and colleagues observed that their female subjects experienced a loss of both gray matter (the brain cells that process information) and white matter (the fibers that connect those cells). Postmenopause, however, that loss stopped, and in some cases brain volume increased, though not to its premenopausal size. The researchers also detected corresponding shifts in how the brain metabolized energy, but these did not affect performance on tests of memory, higher-order processing and language. This suggests that the female brain “goes through this process, and it recoups,” says Jill M. Goldstein, a professor of psychiatry and medicine at Harvard Medical School and founder and executive director of the Innovation Center on Sex Differences in Medicine at Massachusetts General Hospital. “It adapts to a new normal.”