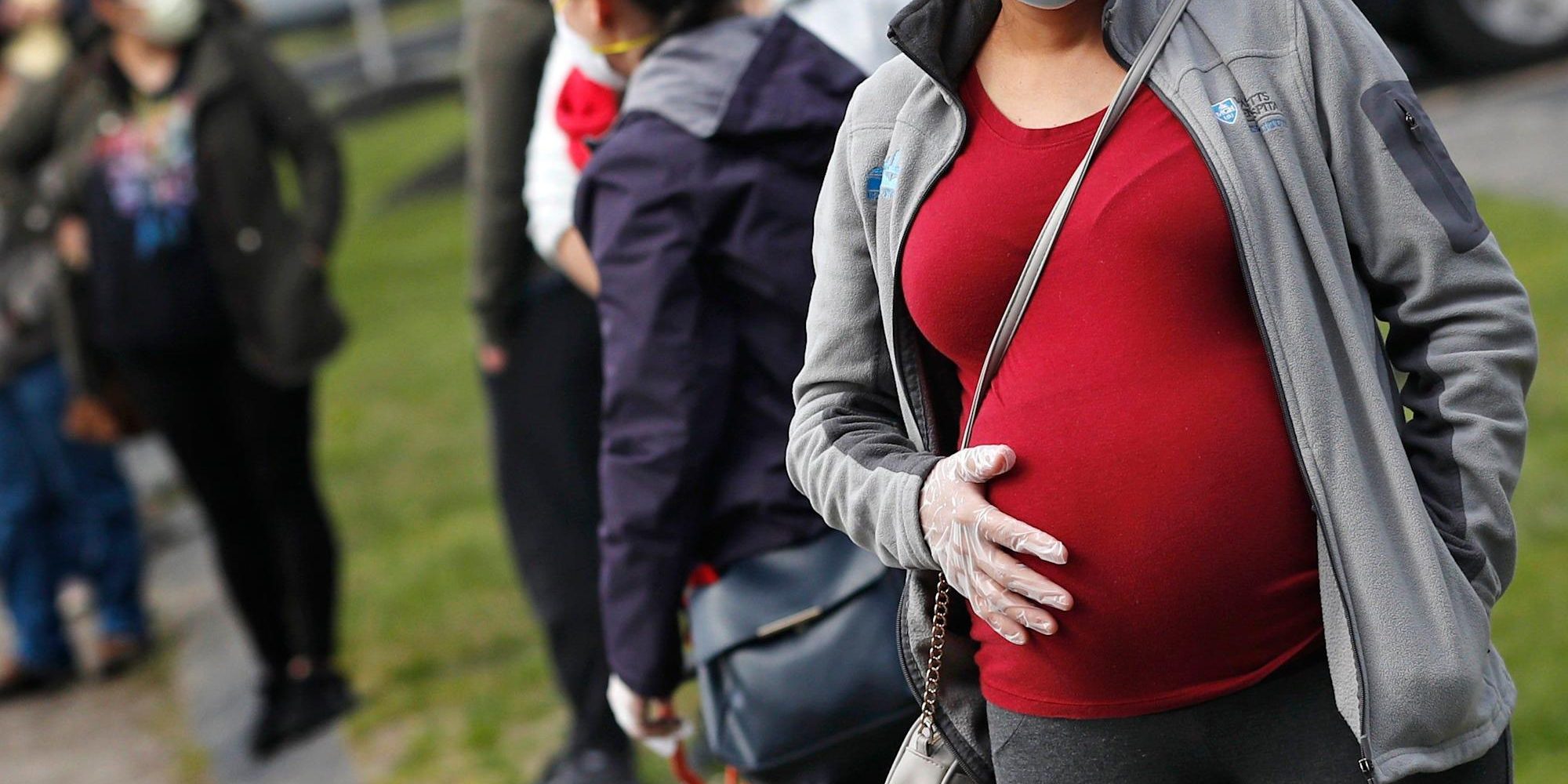 Topic: Two or more of these risk factors during pregnancy may increase a child’s risk of mental health problems years later

Doctors have long known that unplanned pregnancies in women with certain chronic health problems and exposure in the womb to substances like drugs and alcohol can lead to a child’s increased risk for psychiatric or behavioral problems.

But a study published Wednesday by researchers from Massachusetts General Hospital found the combined exposure of two or more specific risk factors significantly increases that likelihood.

“While individually these factors had previously been associated with similar risks in prior, often smaller studies, this is the first time that we were able to gauge the effect of cumulative exposures, which were fairly dramatic,” said lead author Dr. Joshua Roffman, director of the Massachusetts General Early Brain Development Initiative.

The study, published Wednesday in the peer-reviewed journal PLOS ONE, found children subjected to two or more of six adverse exposures during pregnancy were more likely to have a higher score on the Child Behavior Checklist, which is used to detect behavioral and emotional problems in children and adolescents, according to the American Psychological Association.

In Wednesday’s study, researchers looked at nearly 10,000 children between the ages of 9 and 10 living in 21 communities throughout the U.S.

Topic Discussed: Two or more of these risk factors during pregnancy may increase a child’s risk of mental health problems years later