The WHO alcohol-pregnancy warning for childbearing women overlooks men 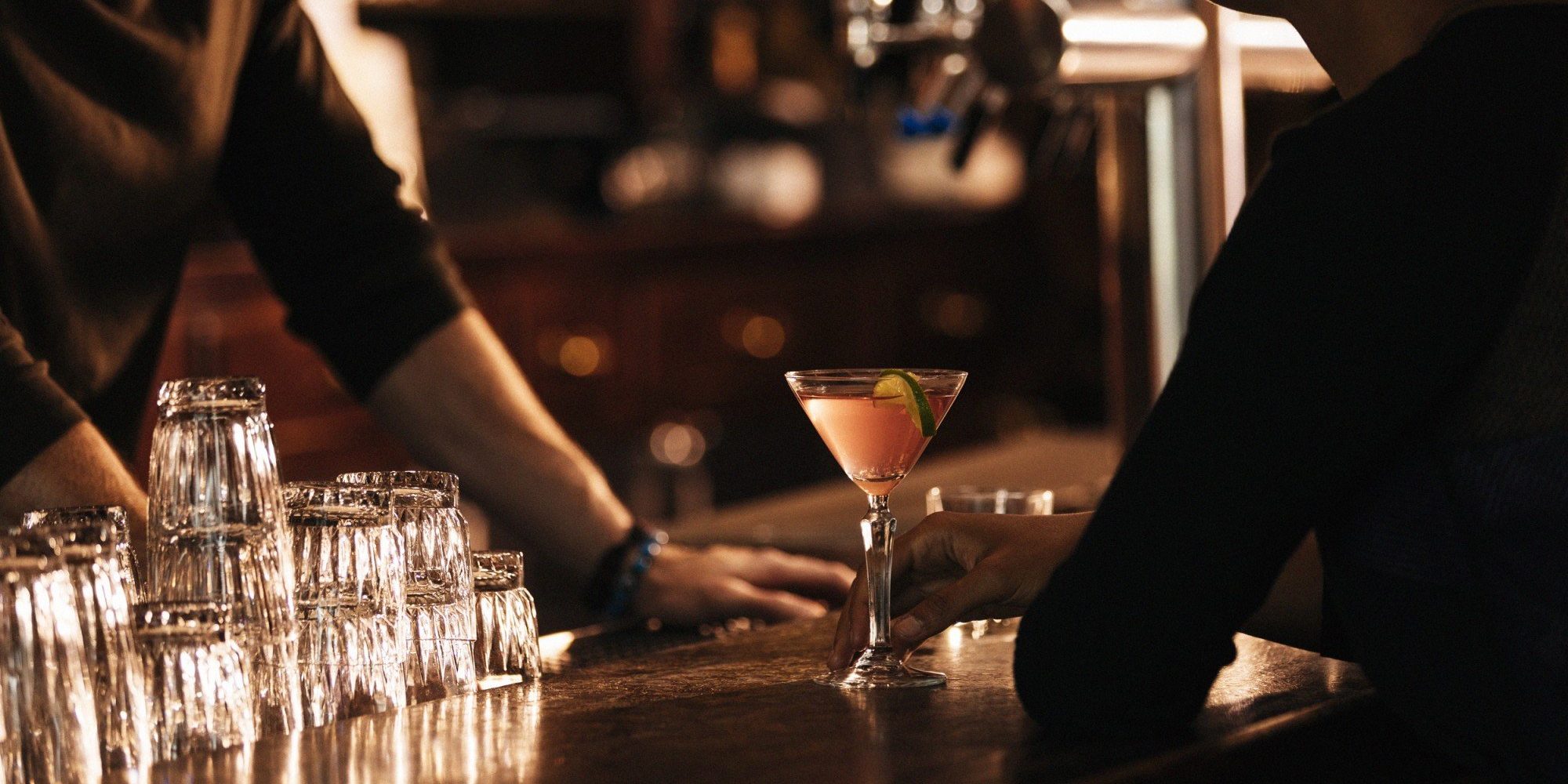 Topic: The WHO alcohol-pregnancy warning for childbearing women overlooks men

Men who drink can damage fetuses as well, but they aren’t mentioned by the World Health Organization. The entire burden — and blame — of childbirth is still put on women.

The World Health Organization is advising that “women of childbearing age” should be a focus of alcohol prevention efforts — regardless of whether they know they’re pregnant. The suggestion was included in an early draft of the organization’s global action plan on alcohol, which argues that anti-alcohol campaigns should target women specifically due to the risks alcohol poses to the health of a fetus. Yes, even a fictitious, does-not-yet-exist fetus.

The recommendation was met with immediate backlash after it was released on June 15. “It is extremely disturbing to see the World Health Organization risk hard-won women’s rights by attempting to control their bodies and choices in this way,” Clare Murphy, chief executive of the British Pregnancy Advisory Service, said in a statement. Others shared pictures on Twitter of their wine glasses and alcoholic beverages. As one woman noted, “I intend to have an alcoholic drink tonight for the fourth evening in a row. Not something I normally do, but as a woman of childbearing age I feel it is my duty.”

Though the WHO responded to the outcry by stressing that it “does not recommend abstinence of all women who are of an age at which they could become pregnant,” it continued by saying that “it does seek to raise awareness of the serious consequences that can result from drinking alcohol while pregnant, even when the pregnancy is not yet known.”

Yet men who drink can damage fetuses — known or unknown — as well, but they aren’t mentioned in the WHO guidance. Unintentional though it might be, the implied message is that parenthood is a woman’s inevitable purpose rather than a life choice; that our needs come second to the needs of a baby yet to be born and a family we may or may not want to create; and that women are still not afforded the same bodily autonomy as the men who can impregnate us.

An April study of over 520,000 couples found a 35 percent increase in the risk of birth defects when a father drank alcohol regularly up to six months prior to conception. As the researchers wrote in JAMA, “Our finding suggests that future fathers should be encouraged to modify their alcohol intake before conceiving to reduce fetal risk,” noting how it “substantially elevated the risk of birth defects.”