The Most Common Sexually Transmitted Diseases 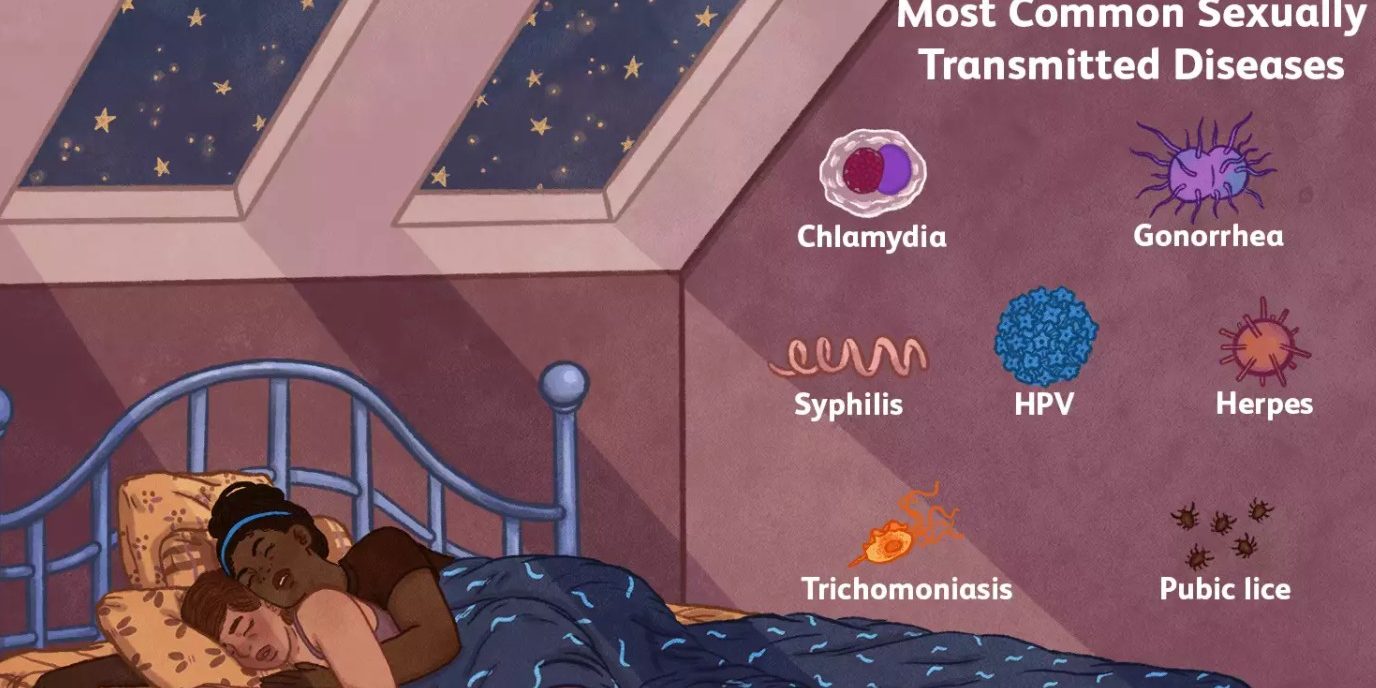 STDs are some of the most difficult diseases to catch. You have to be up close and personal to spread them. So why are STDs so common? The answer may be that people don’t know how to recognize, treat, and prevent them. Or when they do, they often don’t do so effectively.

This article explores some of the most common sexually transmitted diseases in the U.S. It also discusses their causes and symptoms.

Not all diseases that affect the sex organs are considered STDs. In fact, some are not related to sex at all. Others aren’t transmitted during sex, but occur as a result of it.

Here are some common STDs and diseases associated with sex, along with their symptoms.

Chlamydia is the most common curable bacterial STD. It infects the cervix, which is the opening to the uterus or womb. It can also infect the urethra in a penis.

Many women remain asymptomatic. When there are symptoms, they include pain during sex and discharge from the penis or vagina.

The Centers for Disease Control and Prevention (CDC) recommends that you be screened for chlamydia and other sexually transmitted infections if you are under 25 years old and sexually active. They also recommend screening if you have any of these risk factors:

Chlamydia can do a lot of damage to your body in the long run. It can cause infertility by blocking the reproductive tract in men and women. Latex condoms can prevent the spread of this disease.

Gonorrhea, otherwise known as “the clap,” is another common bacterial STD.

It often infects the same organs as chlamydia and has similar long-term effects.

If you have gonorrhea, it may burn when you urinate. The disease can also cause white, yellow, or green discharge from the penis or vagina. It’s important to know that many people, especially women, with gonorrhea don’t have symptoms.