The effect of childbirth no-one talks about 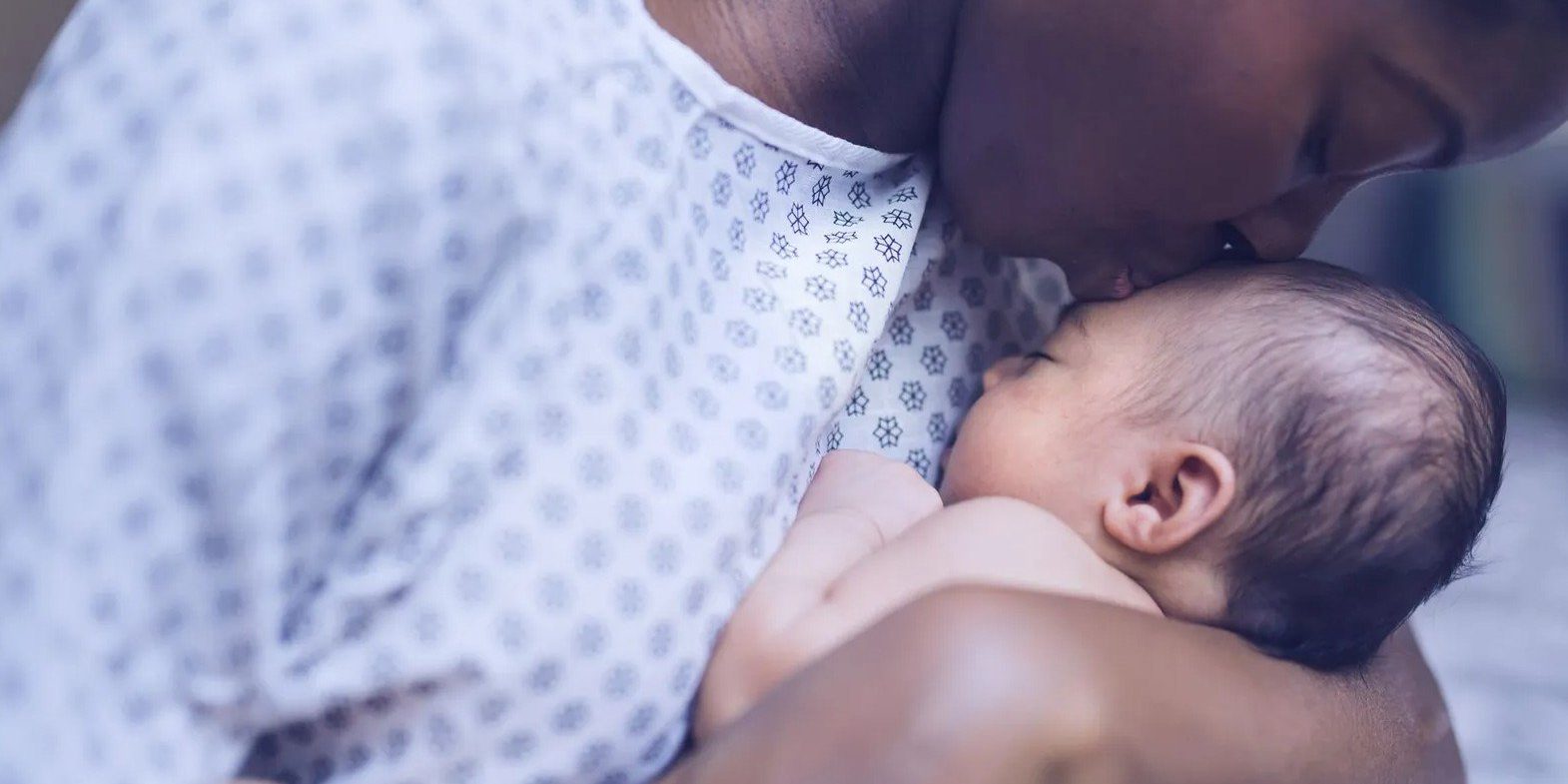 Topic: The effect of childbirth no-one talks about

Giving birth can be one of the most painful experiences in a woman’s life, yet the long-term effects that trauma can have on millions of new mothers are still largely ignored.

It’s 03:00. My pillow is soaked with cold sweat, my body tense and shaking after waking from the same nightmare that haunts me every night. I know I’m safe in bed – that’s a fact. My life is no longer at risk, but I can’t stop replaying the terrifying scene that replayed in my head as I slept, so I remain alert, listening for any sound in the dark.

This is one of the ways I experience post-traumatic stress disorder (PTSD).

PTSD is an anxiety disorder caused by very stressful, frightening or distressing events, which are often relived through flashbacks and nightmares. The condition, formerly known as “shellshock”, first came to prominence when men returned from the trenches of World War One having witnessed unimaginable horrors. More than 100 years after the guns of that conflict fell silent, PTSD is still predominantly associated with war and as something largely experienced by men.

But millions of women worldwide develop PTSD not only from fighting on a foreign battlefield – but also from struggling to give birth, as I did. And the symptoms tend to be similar for people no matter the trauma they experienced.

“Women with trauma may feel fear, helplessness or horror about their experience and suffer recurrent, overwhelming memories, flashbacks, thoughts and nightmares about the birth, feel distressed, anxious or panicky when exposed to things which remind them of the event, and avoid anything that reminds them of the trauma, which can include talking about it,” says Patrick O’Brien, a maternal mental health expert at University College Hospital and spokesman for the Royal College of Obstetricians and Gynaecologists in the UK.

Despite these potentially debilitating effects, postnatal PTSD was only formally recognised in the 1990s when the American Psychiatry Association changed its description of what constitutes a traumatic event. The association originally considered PTSD to be “something outside the range of usual human experience”, but then changed the definition to include an event where a person “witnessed or confronted serious physical threat or injury to themselves or others and in which the person responded with feelings of fear, helplessness or horror”.

This effectively implied that before this change, childbirth was deemed too common to be highly traumatic – despite the life-changing injuries, and sometimes deaths, women can suffer as they bring children into the world. According to the World Health Organization, 803 women die from complications related to pregnancy and childbirth every day.

Topic Discussed: The effect of childbirth no-one talks about