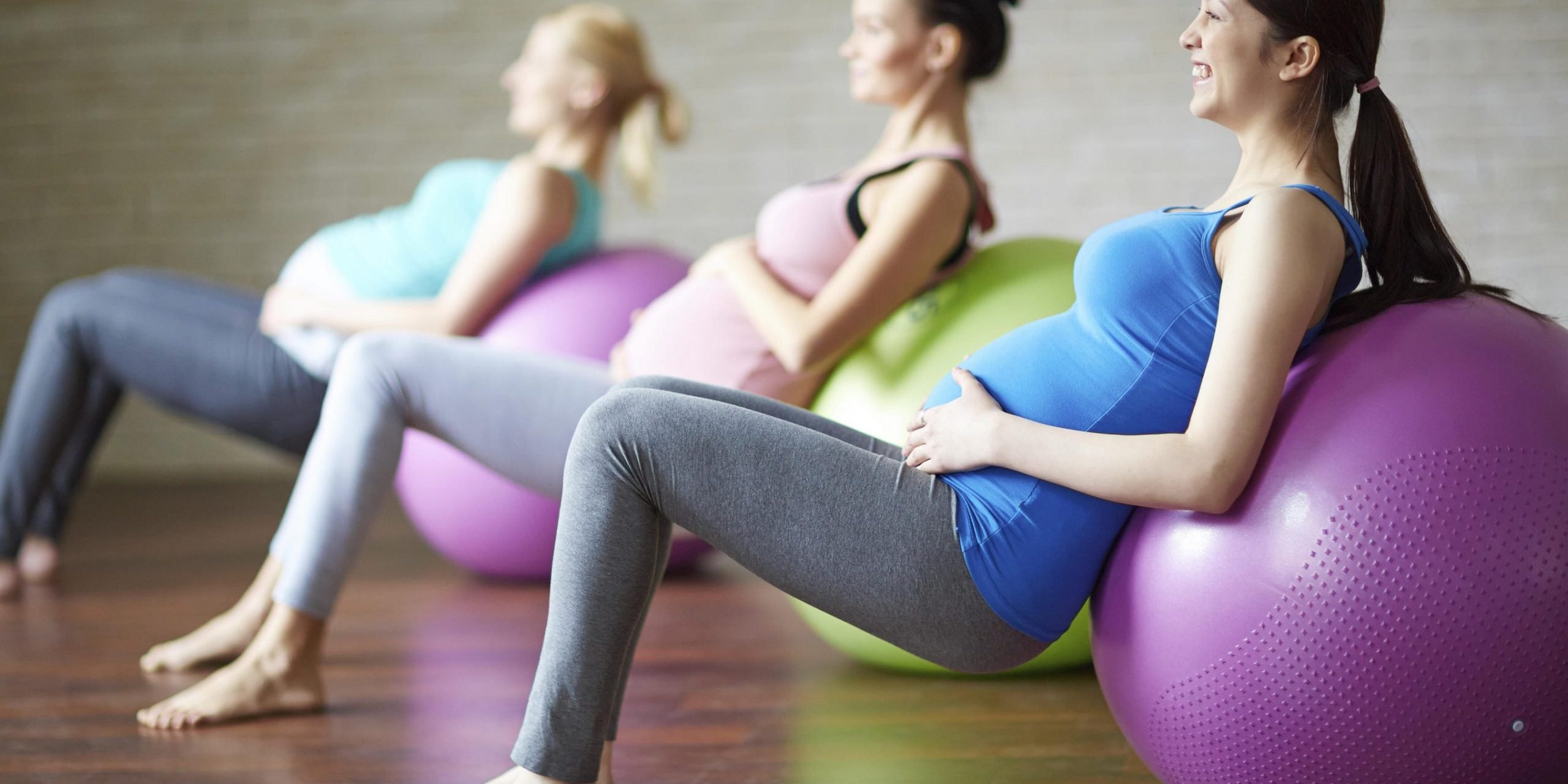 A mechanism has been identified that explains how physical exercise in pregnancy confers metabolic health benefits in offspring. According to researchers, the key lies with a protein called SOD3, vitamin D and adequate exercise, with the outcomes possibly forming the first steps to designing rational diet and exercise programs to use during pregnancy and particularly when mothers may also be overweight or obese.

The study, which was led by authors from the Joslin Diabetes Center at the Harvard Medical School and colleagues from Japan, the US, Canada and Denmark, has been published online by Cell Metabolism.

Many previous studies have linked increased maternal body weight and unhealthy diets to poorer metabolic outcomes in offspring, often many years later. Understanding the mechanisms of how maternal exercise can reverse these effects might lead to interventions that prevent these diseases transmitting across generations, say the authors of the study.

“The findings offer an explanation as to why physical exercise during pregnancy may have metabolic benefits for offspring as they get older,” said Goodyear. “We show how physical exercise during pregnancy, in combination with adequate vitamin D levels, enhances levels of a placenta-derived protein called SOD3 (superoxide dismutase 3), and that via a number of intermediate steps, this improves glucose tolerance in offspring.”

The findings come from a series of investigations with pregnant mice, comparing groups exposed to voluntary wheel running (i.e., exercise) and groups that were sedentary. Using various techniques, the authors carefully investigated the effects of exercise on parameters such as DNA methylation, cell signaling and gene expression, particularly in relation to glucose metabolism.

In short, they found that SOD3 is an exercise-induced placenta-derived protein that activates a specific signaling pathway that controls DNA demethylation in the livers of offspring, which in turn improves a number of aspects of glucose metabolism in offspring.

They also highlight the critical role of vitamin D as a mediator of SOD3 expression, with their data suggesting that maternal diet had to have sufficient vitamin D levels to influence placental levels of SOD3 and hence any improvements in metabolic health in offspring. They note for example, that high dietary levels of the vitamin in the absence of exercise, and indeed the opposite scenario, did not lead to increases in SOD3 – a consequential point if SOD3 is targeted clinically, they suggest.

Although most of the investigation focuses on mice, the authors did also look at SOD3 levels in pregnant women, finding that those who exercised more did have higher levels of serum and placental SOD3 and that they appeared to be highest during the second trimester of pregnancy.

“In terms of clinical application, it looks like the most efficient way to raise levels of the SOD3 protein is still likely to be via physical exercise,” said lead author Joji Kusuyama. He added that there may also be clinical interest in using maternal serum levels of SOD3 as a biomarker to assess the benefits of exercise during pregnancy.