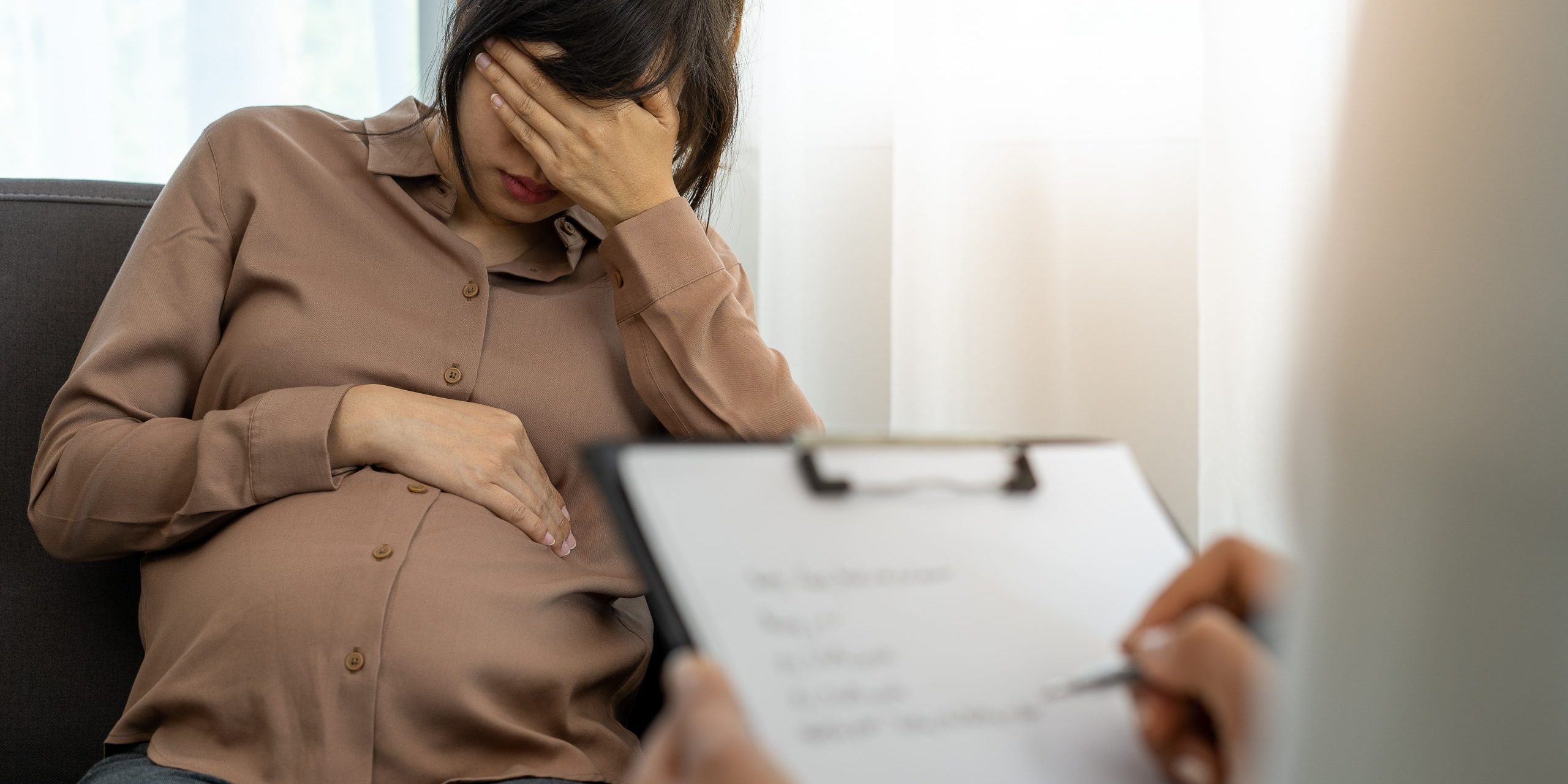 New evidence points to the importance of helping mothers with their mental health during pregnancy.

Researchers from the National Institutes of Health in Bethesda, MD, have found that feelings of stress or depression while pregnant are linked to changes in the placenta where the child is growing. The findings, published in Epigenomics, show these changes could alter gene activity.

Stress and depression are not uncommon among expectant women, with depression affecting an estimated 1 in 10 pregnancies, according to the American College of Obstetricians and Gynecologists.

To investigate stress and depression during pregnancy, the NIH investigators evaluated 301 pregnant women from 12 clinics in the United States who had taken part in an earlier clinical study. The group was ethnically diverse, with 34% identifying as Hispanic, 26% as non-Hispanic white, 24% as non-Hispanic Black, and 17% as Asian or Pacific Islander.

At the start of the study, the women were asked to complete questionnaires routinely used to screen for stress and depression. They completed the questionnaire five more times during their pregnancies. Shortly after each woman gave birth, researchers took tissue samples from the placenta and analyzed the genetics.

The purpose of studying the placenta, according to lead researcher Markos Tesfaye, MD, a post-doctoral fellow at the NIH, is that chemical changes can regulate whether a nearby gene can be activated.

There is evidence that chemical modifications in the placenta can lead to changes in fetal tissues, such as the brain, he says. And the placenta is known for making neurotransmitters, which are needed for fetal brain development.