STD Symptoms You Should Never Ignore 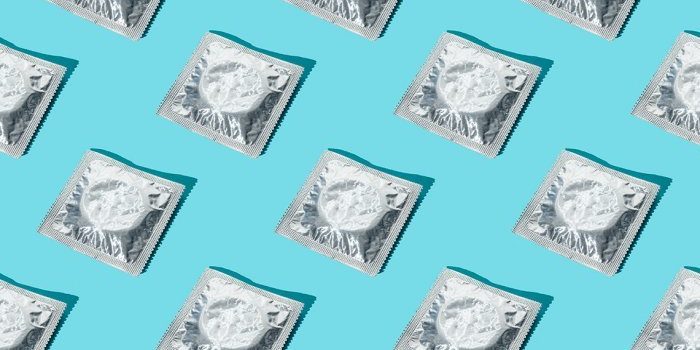 Rates of sexually transmitted diseases like gonorrhea and chlamydia have more than doubled in older adults. Here’s how to protect yourself.

After a certain age, it’s easy to dismiss sexually transmitted diseases (STDs) as something you don’t have to worry about. But experts note that anyone, at any age, can contract such an infection, and rates of STDs among adults age 65 and older have more than doubled over the past decade, according to the Centers for Disease Control and Prevention.

That’s partly because older adults are living longer and enjoying active sex lives, thanks to medications for erectile dysfunction and vaginal dryness. They are also less likely than people in many other age groups to use a condom, in part because they aren’t concerned about pregnancies.

“Older Americans get lulled into a false sense of low risk,” says Sten Vermund, M.D., dean of the Yale School of Public Health and coauthor of a 2021 report on STDs for the National Academies of Sciences, Engineering and Medicine. “They think, I’m a grandfather or grandmother – how can I be at risk of a sexually transmitted infection?” But if you are having sex with a new partner or outside of a monogamous relationship, you are at risk, he says.

Monica Christmas, M.D., director of the Center for Women’s Integrated Health at the University of Chicago, says her older patients are often shocked when they are diagnosed with an STD.

“They say, ‘But this is the only person that I’m seeing,’ “ she says. “They make assumptions that they are the only person their partner is with, but they’re not having those conversations. We are really impressing on them that condom use is so important, even though you can’t get pregnant.”

Another problem: Health care providers tend not to ask their older patients about their sex lives, so they don’t always get screened for STDs, says Michigan geriatrician Gwendolyn Graddy, M.D.

“Often, as physicians, we don’t equate our older adults with being sexually active, and we may not be looking for the signs and symptoms of STDs, because it’s not first thing on our minds,” Graddy explains.

Many people infected with STDs don’t have immediate or obvious symptoms, or they have symptoms that can be easily mistaken for another health condition.

Unfortunately, that means a disease can go untreated for years, leading to long-term health issues, such as HIV, increased cancer risk, and cardiovascular and neurological problems. You can also end up unknowingly sharing the infection with an unsuspecting partner.

That’s why doctors recommend that if you enter a new relationship, you get tested for sexually transmitted infections and ask your partner to do the same — whether or not you or your partner has symptoms.