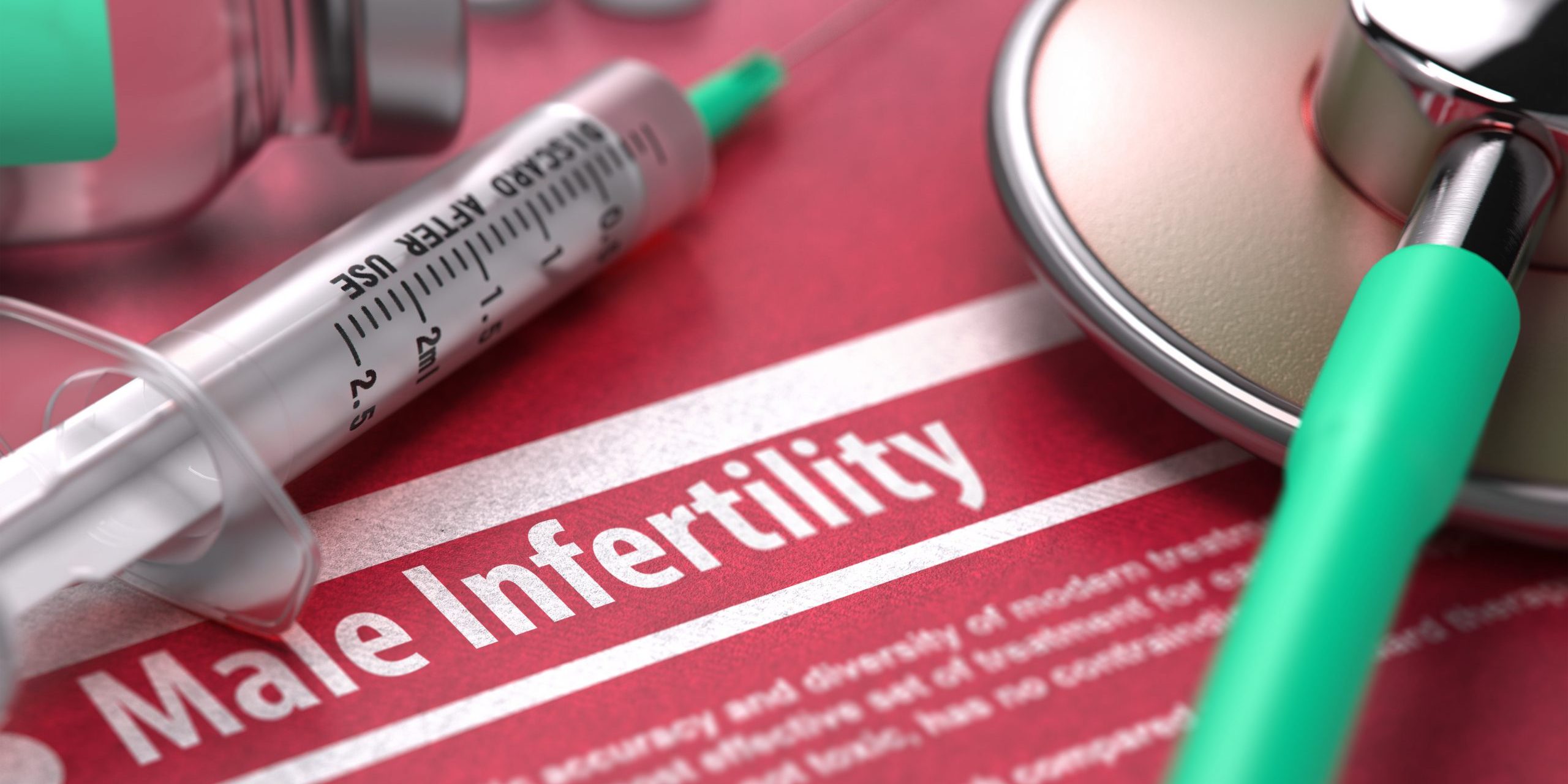 Scientists at Cincinnati Children’s Hospital appear to have made headway in discovering some of the baffling causes of male infertility. The new findings point to the malfunction of a specific gene that can hamper the production of sperm, inadvertently leading to infertility in some males.

A New Study in Male Infertility

A recent study published on October 26, 2021, has pointed to the malfunctioning of a specific gene as a root cause of inadequate sperm production. The new findings were relayed in Cell Reports and came about as the result of the joint efforts of a team led by co-first authors Anna Heinrich, BS, Bidur Bhandary, Ph.D., and senior author Tony De Falco, Ph.D., who closely examined the functioning of Sertoli cells. They also collaborated with the lab of Nancy Ratner, Ph.D., who is an expert in nerve tumors at the hospital, and cited this collaboration as a key component to the success of the study.

Sertoli cells line up in seminiferous tubules, which are long and narrow tubes located in the testes, where the production of sperm takes place. Importantly, these cells are also referred to as “nurse cells” and function as docking stations that offer much-needed nutrients to sperm cells that are in the midst of developing.

The research team experimented with mouse models and discovered that the gene Cdc42 plays a crucial role in male fertility. For example, when this gene is not present or is malfunctioning, the polarity of the Sertoli cells is disrupted. In turn, this means that some may be not properly attached or oriented within the seminiferous tubules. Thus, the misaligned cells are not quite able to support sperm cells and some of them may even die, impacting the testes’ capacity to produce a supply of sperm. However, researchers and scientists noted that this phenomenon only happens in the testes of adults and not juveniles.

It is the researchers’ hope that treatments enhancing the functioning of Sertoli cells may improve sperm production. However, these treatments would be experimental and might have unanticipated consequences for future generations. Thus, the testing would need to be rigid and have safety precautions in place. It is more likely that these findings can instead be used to develop better diagnostic testing of the functioning of Sertoli cells that do not require a biopsy. In addition, if a non-invasive diagnostic test could be developed and point to the high risk of a child having misaligned Sertoli cells as an adult, testicular or sperm biobanking may be an option, but further research on the subject of Sertoli cells and other types of cells is needed.

New research has surfaced, pointing to the gene Cdc42 as playing a critical role in the production of sperm, and thus, male infertility. However, more research is needed, but the researchers are hopeful that they are turning a corner on some of the baffling causes of male infertility.

A Faster, Cheaper Test to Gauge the Risk of Premature Delivery?
November 1, 2021

Should You Try Acupuncture for Morning Sickness?
October 30, 2021
Go to Top