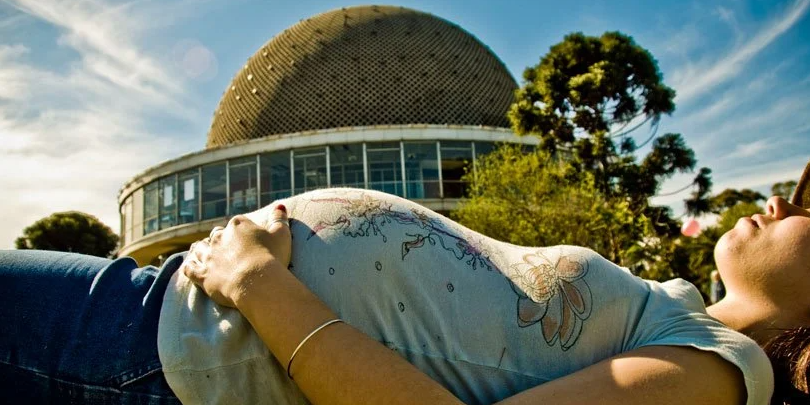 Topic: Rapid Tests of The Vagina’s Microbiome Could Help Us Monitor Pregnancy Risks

Scientists have figured out a quick, easy and cheap way to monitor the community of microbes living within the human vagina.

With a simple swab, the test can provide a metabolic profile in less than three minutes, beating current technology by up to eight hours. What’s more, the new analysis can also identify inflammatory markers from the host themselves, which can indicate whether there is a bacterial infection at play or not.

For those who are pregnant, such information could be life-saving.

During pregnancy, if a vaginal infection ascends up into the cervix, it can increase the risk of pregnancy loss and pre-term birth. In fact, infection-related pre-term birth is a leading cause of death for children the world over.

“This is the first rapid testing device of its kind and could be readily transferred to use in a clinical setting,” says David MacIntyre, a researcher specializing in reproductive medicine from Imperial College London.

“This information could be used by doctors and patients to monitor risk of pre-term birth but also to help optimize treatments, such as more selective use of antibiotics.”

The researchers plan to seek regulatory approval for the test, though we are limited in what we can predict from the results until we know more about the markers of pre-term pregnancy.

And the vaginal microbiome itself is still a mystery, possibly even more so than the gut microbiome, which is saying quite a lot given how little we know about the latter.

Unlike the gut, which thrives on diversity, recent research suggests that a lack of diversity in the vaginal microbiome is actually better.

When a microbe known as Lactobacillus crispatus dominates during pregnancy, it seems to be a hallmark of health, protecting against an immune response and, in turn, pre-term birth.

But when some microbes grow out of control, known as bacterial vaginosis, L. crispatus is depleted. This type of microbial imbalance can increase the risk of miscarriage, pre-term birth, and even HPV infection, which means a reduction in L. crispatus could allow doctors to identify better which pregnant patients are most at risk of complications.

Unfortunately, while the new test was able to detect the microbial composition and immune states of 365 people throughout their pregnancies, it was a poor predictor of who would ultimately go on to give birth prematurely. The analysis could only point out risk factors that doctors can keep their eyes on.