Our Black maternal health crisis is an American tragedy 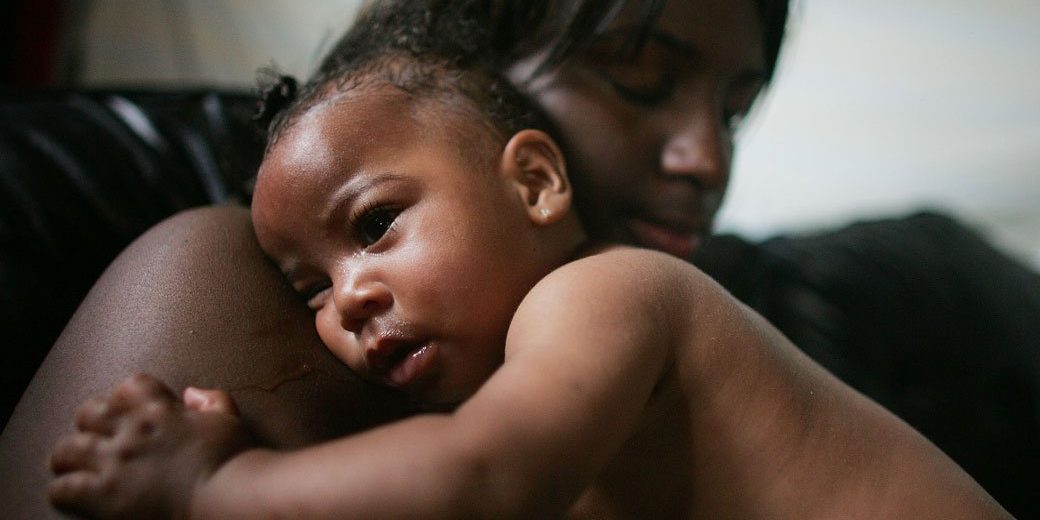 Topic: Our Black maternal health crisis is an American tragedy

Given the remarkable advancements we have made across nearly every aspect of health care in the last quarter-century, it is shocking that women in the U.S. are more likely to suffer a pregnancy-related death today than in the 1990s. The danger is even greater for women of color. Black women are at least three times more likely than white women to die as a result of pregnancy; in states such as Illinois their risk is six times greater.

At 17.4 deaths per 100,000 live births, our nation suffers from a higher rate of maternal mortality than any other developed country. The gap is immense; our rate of maternal death is more than twice as high as it is in nations of comparable wealth. What is even more disturbing is that, according to the Centers for Disease Control and Prevention, nearly 60% of these deaths are preventable.

Our AMA seeks immediate and effective action to reduce deaths linked to pregnancy and childbirth, as well as throughout the postpartum period. At the federal level, we enthusiastically support the “Mothers and Offspring Mortality and Morbidity Awareness Act,” also known as the MOMMA Act.

This legislation would extend coverage for post-partum care from the existing 60 days to an expanded 12 months under Medicaid and the Children’s Health Insurance Program. This is critical, because we know that about 33% of pregnancy-related deaths happen between one week and one year after childbirth. The bill would also support training clinicians on implicit bias and health equity issues. The expansion of maternity care under Medicaid is particularly important, since this program pays for more than 40% of all births.

Implementing the provisions of the MOMMA Act is just a start. The crisis in maternal mortality is driven by multiple factors, including reduced access to comprehensive reproductive health care as well as closures of rural and urban maternity units. Resolving these concerns will require a multifaceted approach. For example, we must address inadequate insurance coverage—or in many cases, no coverage whatsoever—prior to, during and after pregnancy.

Other contributing factors include longstanding public policies, laws and racism that produce inequities in the social determinants of health such as education, employment, housing and transportation. In addition, extreme stress exacerbated by discrimination can trigger health issues such as hypertension or heart disease.

The AMA, along with a coalition of national physician organizations and heart health experts, launched a campaign called Release the Pressure with Essence magazine that partners with Black women to promote heart health and healthy blood pressure. Two of the leading causes of pregnancy-related deaths are heart conditions and stroke, which cause more than one in three deaths.

A growing body of research suggests that disparities remain even when controlling for education, income and health. Recent studies have found that college-educated Black mothers who gave birth in local hospitals were more likely to suffer severe complications of pregnancy or childbirth than white women who didn’t finish high school. That finding highlights how profound the inequities are.

Our AMA believes that implicit bias training for health care professionals may help reduce these inequities, as could expanding efforts to train and deploy a health care workforce that displays diversity of backgrounds and experiences.