Myths and Facts About HPV 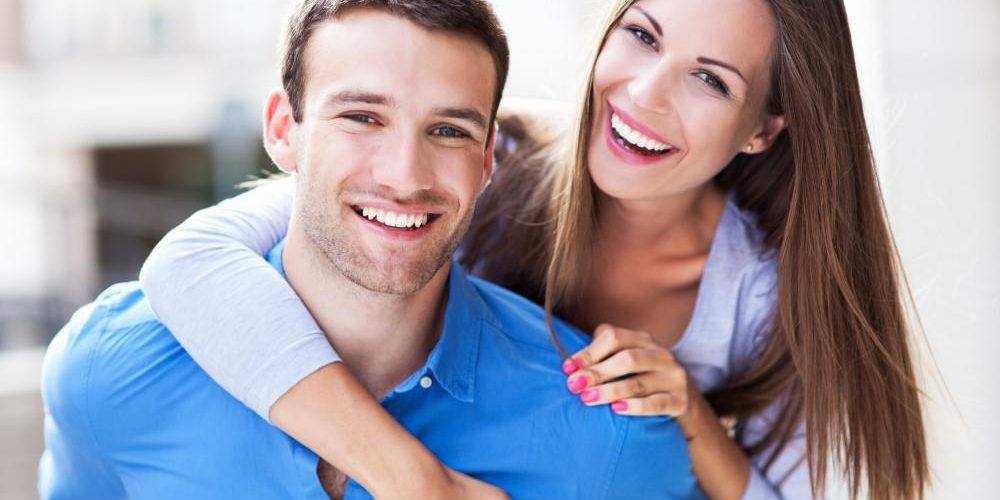 There is a lot most people don’t know about HPV. In fact, the human papillomavirus infection is actually the most commonly transmitted STD, but it’s rarely discussed and often misunderstood, especially compared with other, less common conditions, such as gonorrhea, herpes, or chlamydia.

Understanding what’s true and what’s false about HPV can actually help you avoid having to deal with this infection and its possible side effects.

Drs. Michael Anthony, Noemi Maydew, Anne Bonpain, Elita Wyckoff, Gilberto Rodrigo, and Jennifer Fraley, and the rest of our team at Cary OB/GYN, want to make sure you know the truth about STDs, especially the most frequently transmitted one of the bunch.

Myth: Only women can contract HPV

In fact, men can get it too. In many cases, the focus of HPV education is that certain strains can potentially lead to or raise the risk of cervical cancer. This is one reason why women are encouraged to get frequent checks for this type of cancer.

However, men can get HPV and very often do. Unfortunately, there is currently no test to screen men for the virus, but they can certainly contract it.

In fact, it can cause other cancers as well. There are many strains of HPV, and different strains can cause different side effects.

Contracting certain strains can cause changes in the cells that could lead to cancers in other areas of the body, such as the anus, penis, oropharynx, tonsils, vagina, vulva, and the base of the tongue.

In fact, anyone can get HPV. While HPV is considered a sexually transmitted disease because it can be passed on sexually, many people find out they have HPV as a result of sex with a monogamous partner. This is partly because the STD is so pervasive and because many people don’t realize they have it.

However, having sex isn’t the only way to contract it. HPV is spread from skin-to-skin contact, so intercourse is definitely not the only way it can be passed from person to person.

Myth: Condoms can protect you against HPV

In fact, condoms don’t eliminate the possibility of passing on HPV. Condoms are extremely helpful and can effectively minimize your chances of spreading gonorrhea, HIV, and a number of other STDs.

Myth: The HPV vaccine is unsafe

In fact, the vaccine is safe and helpful. The HPV vaccine has very few side effects. Among those it does have, the most common are redness, pain, and swelling at the injection site.

Children and adults from 9 to 26 may receive the vaccine, which protects against a number of cervical cancer strains in women and 90% of genital warts strains in men, according to Planned Parenthood. Anyone in this age range, no matter their sex or gender, can get the vaccination.

In fact, there is no correlation between the two. Though it’s possible that contracting certain strains of HPV can increase the risk of or eventually lead to cervical cancer, genital warts themselves are not a sign of or a direct cause of cervical cancer.

Though a visible growth in this area may cause you some alarm, it’s more than likely to be benign and not a direct indication of cancer.

Myth: If my Pap test is abnormal, I have cervical cancer

In fact, an abnormal result simply requires more study. People who know they have HPV might become very distraught if they find out their Pap test came back abnormal. But this result doesn’t mean you definitely have cancer, nor does it mean an HPV strain causing cancer has even been found.

What it does mean is that some of the cells in your sample didn’t seem like normal, healthy cells. This could be a mistake in the test, a benign growth, or all sorts of other things. It shouldn’t be a cause for alarm, and further tests will be needed to determine the truth.

Want to learn more about HPV?