‘Mum brain’ is real: Why mothers become forgetful after giving birth and what can help 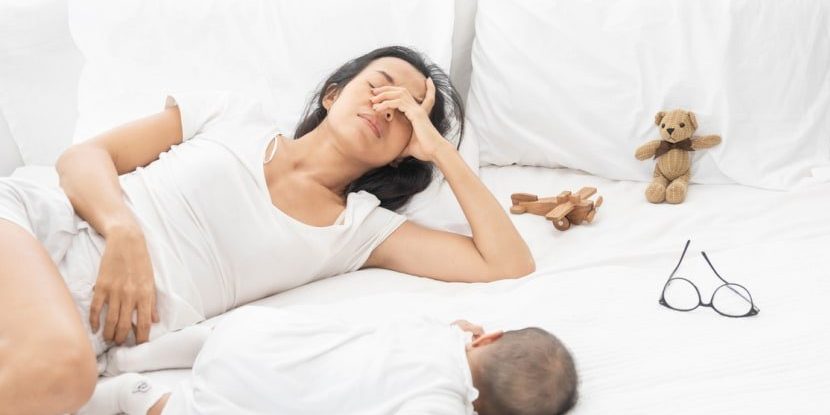 Topic: ‘Mum brain’ is real: Why mothers become forgetful after giving birth and what can help

Call it whatever you want – mum brain, mummy brain, baby brain or even mum-nesia – but postpartum cognitive difficulties are real. If you’ve just given birth and can’t seem to remember the name of an actor from your favourite Korean drama or are struggling to manage your schedule, chances are you’re experiencing “mum brain”.

However, giving birth doesn’t simply make you more forgetful – it’s a lot more than that, and much of it is actually meant to help you be a better parent, experts say.

WHAT IS “MUM BRAIN”?

The “mum brain” phenomenon occurs in women who have recently delivered a baby and essentially describes their trouble with verbal recall, said Dr Charles Siow, a neurologist at Mount Elizabeth Novena Hospital.

Verbal recall memory is, as its name suggests, memory associated with spoken information. This memory diminishes with pregnancy, said Dr Siow, and so women who have recently been pregnant may find it harder to recall names, words or stories.

According to Dr Cornelia Chee, who is the head of the National University Hospital’s Department of Psychological Medicine, there is “clear evidence” that a woman’s brain changes during pregnancy and after, with cognitive changes for the worse taking place during the same period.

These particular changes “probably have a lot to do with the poor sleep that pregnant and postnatal women have”.

Particularly in the third trimester, pregnant women “qualify as having a sleep disorder” due to multiple interruptions to their rest, such as discomfort, needing to go to the toilet at night and the foetus’ movements.

As a result, you may experience worsening working memory, or memory related to more recent events, and may notice symptoms like poor concentration, feeling “fuzz” and slips of the tongue – all “extremely common” among pregnant and postnatal women, she added.

When you’re struggling to even make basic calculations in your head, it can be impossible to imagine that there may be upsides to this condition, but there are many.

First, while the symptoms are real, your worries about them impacting performance – particularly at work – may not be.

Topic Discussed: ‘Mum brain’ is real: Why mothers become forgetful after giving birth and what can help