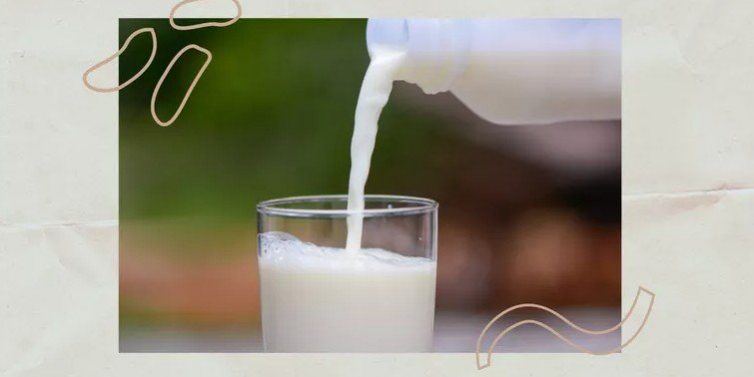 According to a new study published in the journal Gastroenterology, a diet rich in vitamin D is linked to a near 50% reduced risk of developing colorectal cancer or precancerous colon polyps in young women.

Tamar Samuels, MS, RD, a registered dietitian and the co-founder of Culina Health, tells Verywell that the new study “looked at the relationship between vitamin D status and early-onset colorectal cancer among women enrolled in the Nurses Health II study,” and “found that participants with higher intakes of vitamin D had a lower risk of early-onset colorectal cancer.”

Past research has shown a link between a healthy vitamin D status and a reduced risk of colorectal cancer (CRC). However, data on younger populations is lacking. Additionally, a large amount of the available data highlights the positive relationship between a sufficient vitamin D status, and not necessarily the dietary intake of the nutrient.

Using data from over 90,000 women subjects enrolled in the Nurses’ Health Study II, researchers at the Harvard T.H. Chan School of Public Health and other institutions analyzed the diets, lifestyles, and medical histories of female nurses aged 25 to 42 years old.

The researchers evaluated whether there was an association between total vitamin D intake and risks of early-onset CRC and precursors.

The results of the study showed that a higher total vitamin D intake was significantly associated with a reduced risk of early-onset CRC—especially when comparing those who took in at least 450 IU compared to those who took in less than 300 IU per day.

Ultimately, taking in at least 300 IU of vitamin D per day resulted in almost a 50% reduced risk of CRC among women aged 50 and younger.

The findings indicated that getting vitamin D from food sources rather than supplements appeared to offer a greater benefit. The study did not find a significant association between the quantity of vitamin D intake and the risk of CRC after the age of 50.

“While this study has its limitations, it does give us insight into the role of vitamin D in cancer prevention,” says Samuels. “Specifically, it seems that vitamin D from food sources may be more beneficial to colorectal cancer prevention compared to supplemental vitamin D.”

Some limitations the study possesses that Samuels highlights include:

Reducing Your CRC Risk Through Diet

Vitamin D is a fat-soluble vitamin that can be synthesized by the human body. When the skin is exposed to sunlight, the body can produce vitamin D naturally.