Kids’ metabolic health can be improved with exercise during pregnancy 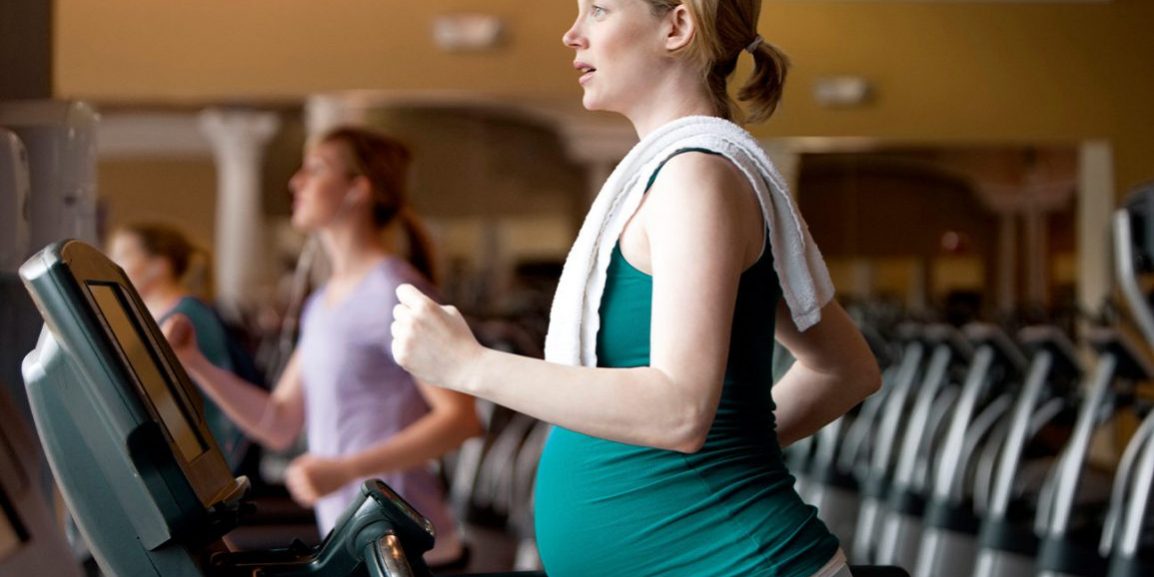 Topic: Kids’ metabolic health can be improved with exercise during pregnancy

A mechanism has been identified that explains how physical exercise in pregnancy confers metabolic health benefits in offspring. According to researchers, the key lies with a protein called SOD3, vitamin D and adequate exercise, with the outcomes possibly forming the first steps to designing rational diet and exercise programs to use during pregnancy and particularly when mothers may also be overweight or obese.

The study, which was led by authors from the Joslin Diabetes Center at the Harvard Medical School and colleagues from Japan, the US, Canada and Denmark, has been published online by Cell Metabolism.

“We’ve known for a while that risks for obesity and type 2 diabetes can originate in the critical prenatal developmental period,” said senior author Laurie Goodyear. “In particular, there is real concern that the increasing levels of obesity seen in women of reproductive age will transmit disease risk to subsequent generations. It’s important to understand that if this is not alleviated, rates of diabetes and obesity will only continue to grow in the coming years.”

Many previous studies have linked increased maternal body weight and unhealthy diets to poorer metabolic outcomes in offspring, often many years later. Understanding the mechanisms of how maternal exercise can reverse these effects might lead to interventions that prevent these diseases transmitting across generations, say the authors of the study.

“The findings offer an explanation as to why physical exercise during pregnancy may have metabolic benefits for offspring as they get older,” said Goodyear. “We show how physical exercise during pregnancy, in combination with adequate vitamin D levels, enhances levels of a placenta-derived protein called SOD3 (superoxide dismutase 3), and that via a number of intermediate steps, this improves glucose tolerance in offspring.”

The findings come from a series of investigations with pregnant mice, comparing groups exposed to voluntary wheel running (i.e., exercise) and groups that were sedentary. Using various techniques, the authors carefully investigated the effects of exercise on parameters such as DNA methylation, cell signaling and gene expression, particularly in relation to glucose metabolism.

Topic Discussed: Kids’ metabolic health can be improved with exercise during pregnancy