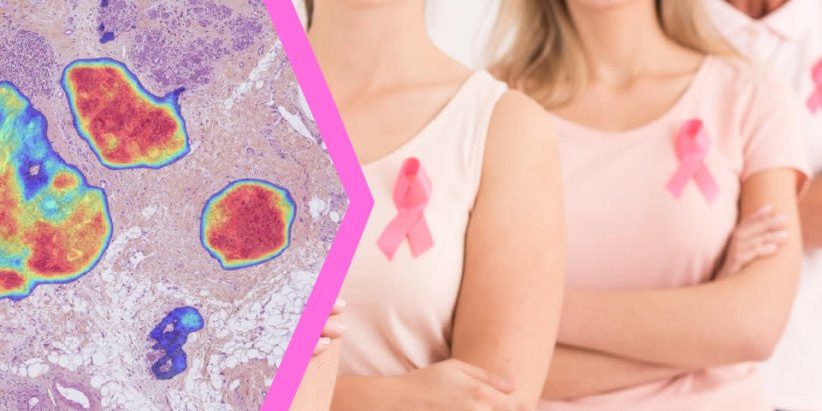 Tel Aviv-based Ibex was established in 2016 and is focused on developing AI solutions to cancer diagnosis.

“Breast cancer is the most common cancer malignant disease in women, with several million cases per year,” Ibex chief scientific officer Dr. Daphna Laifenfeld said. “For this reason, both timely and accurate diagnosis is really critical.”

Over the past few years, an increase of breast cancer cases, as well as the development of personalized medicine, has led to an increased complexity in diagnosis, reducing the number of pathologists who are able to read biopsies, she said.

“This results in an increased workload on labs and healthcare systems, and this essentially means that there are more mistakes in the data,” Laifenfeld said. “Considering how serious and prevalent the disease is, it’s really important to have an application that can actually be used as an automated solution and a decision support tool for pathologists.”

The application, which is Web-based and is accessible from anywhere, analyzes biopsy slides.

“When a biopsy is taken, to process it, small tissue sections are put on each last slide, which are then analyzed and reviewed by a pathologist, either under a microscope or digitally on a computer,” Laifenfeld said. “Our application works on these digital images of these biopsy slides.”

The technology was developed using hundreds of such images. It is able to detect various types of breast cancer, including invasive and in situ carcinomas and to distinguish between different types of invasive cancer.

The CE mark was obtained after a clinical study carried out by the Maccabi Healthcare Services and at the Institut Curie in France.

“We are impressed with the successful study outcomes and performance of Galen Breast,” Anne Vincent-Salomon, Institut Curie’s director of pathology and the principal investigator in the study, said in a press release. “Our team demonstrated that Ibex’s AI technology goes beyond detecting cancer and provides accurate insights on the type of tumor, the nuclear grading of in situ carcinomas and more.