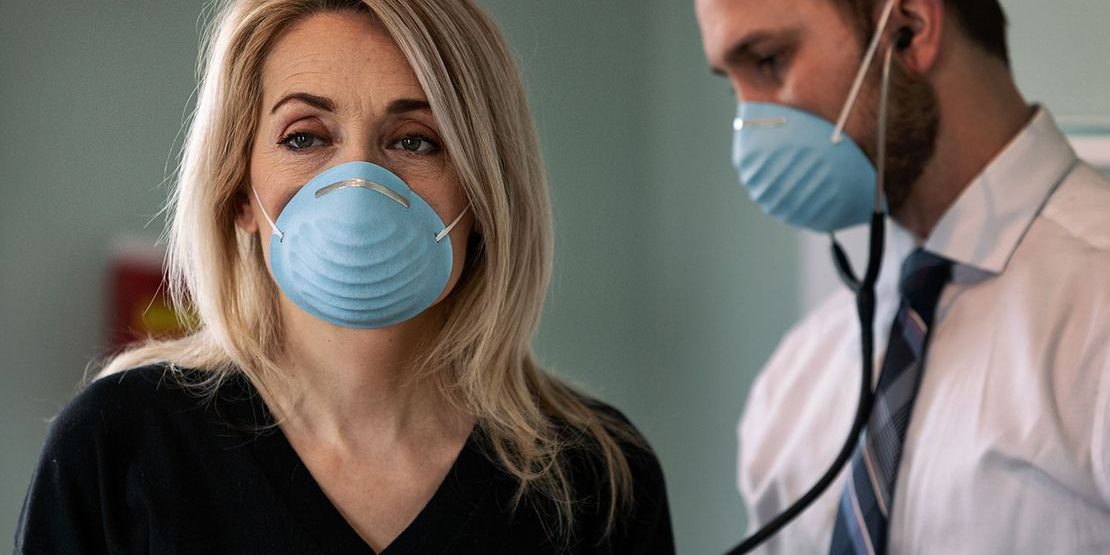 One in 2 women may develop hypertension, or high blood pressure, before age 60. But a group of European doctors warn that many of these women may miss out on needed treatment to help prevent events like heart attacks and strokes because their hypertension symptoms are chalked up to menopause.

New research shows that many middle-aged women may be living with undiagnosed hypertension because symptoms of the condition — including chest pain, exhaustion, headaches, heart palpitations, and sleep disturbances — are mistakenly attributed to menopause.

Missed hypertension cases are part of a broader problem of overlooked cardiovascular disease among middle-aged women, according to a paper by a group of cardiologists, gynecologists, and endocrinologists published in January 2021 in the European Heart Journal. Too often, these women have undiagnosed hypertension and other risk factors for cardiovascular disease because their doctors focus on signs common in men that aren’t as typical for women, the paper argues.

“The main reason for this confusion is that the pattern of aging of the coronary arteries is different among women and men, and this starts around menopause,” says Angela Maas, MD, PhD, lead author of the paper and a professor in women’s cardiac health at Radboud University Medical Center in Nijmegen, Netherlands.

Stenosis, or narrowing of the large arteries, typically doesn’t develop in women until about a decade later than in men, and is unlikely to be present in women in their forties and fifties who are going through menopause, Dr. Maas says.

When cardiologists look for stenosis in middle-aged women and don’t find it, they may be too quick to conclude that women are experiencing symptoms of menopause — and not symptoms of hypertension or other risk factors for cardiovascular disease, Maas says.

The first signs of cardiac symptoms in middle-aged women tend to start around the same time as menopause and can include coronary spasms — a sudden, rapid narrowing of a blood vessel that can block blood flowing to the heart — and what’s known as microvascular disease, or damage to small arteries in the heart, Mass notes.