How AI Is Helping To Make Breast Cancer History 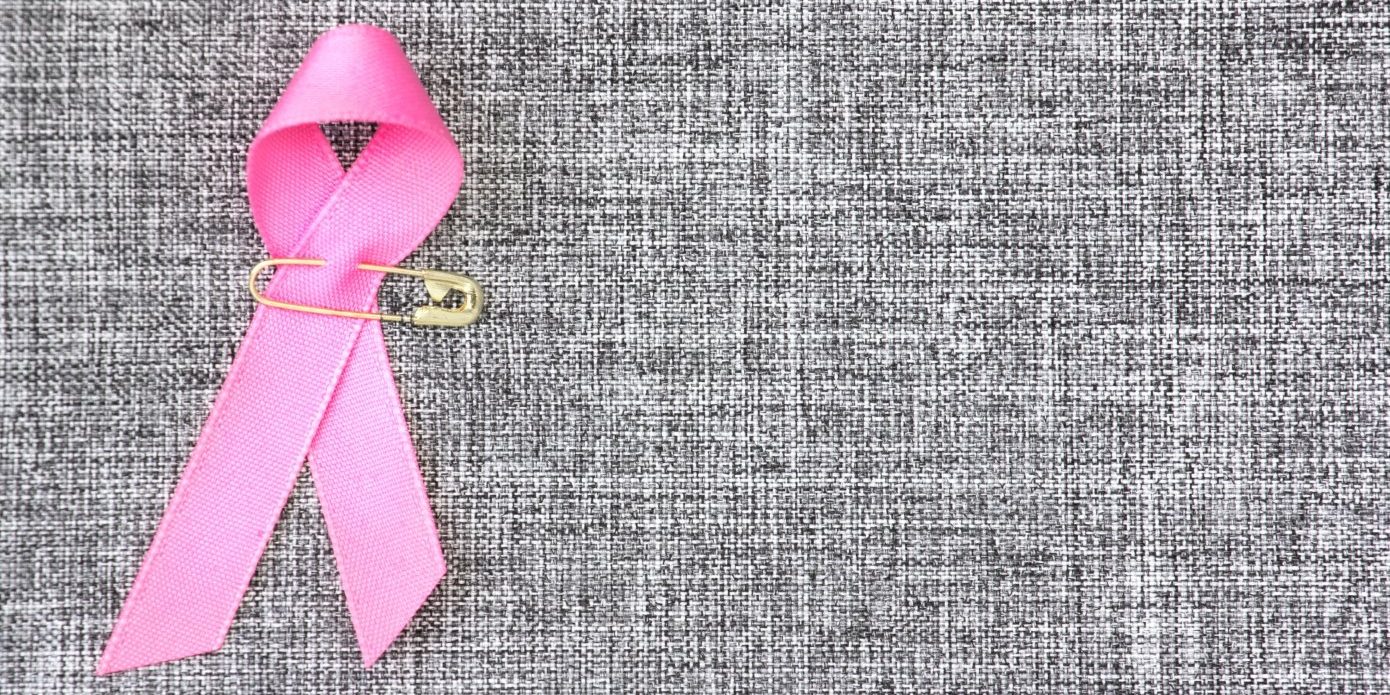 Topic: How AI Is Helping To Make Breast Cancer History

Every October for the last four decades, Breast Cancer Awareness Month has helped to raise visibility of the most prevalent cancer on Earth — one that takes almost three-quarters of a million lives every year.

Despite recorded cases stretching back to ancient Egypt, breast cancer was considered an “unspeakable” condition for millennia. Women were expected to suffer in silence and “dignity.”

This stigma fueled academic ignorance, with breast cancer languishing as a relatively unstudied disease until just a few decades ago. For most of the last century, a woman suffering from breast cancer would be offered radiation therapy and/or surgery — often radical surgery, leaving them disfigured for little benefit — while the treatment of other cancers progressed.

Breast cancer mortality barely changed from the 1930s to the 1970s, until a concerted effort by feminist and women’s liberation groups elevated the study and treatment of breast cancer to its rightful position in heavily male-dominated hospitals and research institutions. Treatment transformed in a generation.

In the 1970s, a woman diagnosed with breast cancer had roughly a 40% chance of surviving the next 10 years. Today, that probability has almost doubled, thanks to new drugs, cutting-edge screening methods, and more subtle and effective surgery.

Crucial to this transformation has been an emphasis on early diagnosis. The earlier breast cancer is spotted, the easier it is to treat. Artificial intelligence is playing an increasingly critical role in identifying breast cancer. This year, Britain’s National Health Service (NHS) announced a study of how AI could screen for breast cancer. While intended to augment, not replace, human doctors, this would help to mitigate a shortage of radiographers — 2,000 more are needed to clear the NHS’ backlog in scans caused by the pandemic.

Startups are also using AI to tackle this shortage. Britain’s Kheiron Medical Technologies plans to use AI to screen half a million women for breast cancer. Spain’s the Blue Box is developing a device that can detect breast cancer from urine samples. India’s Niramai is working on a low-cost tool that could help screen large numbers of women in rural and semi-urban areas.

But equally crucial to improving outcomes is identifying patients at high risk of relapsing. Around one in 10 breast cancer patients will relapse after their initial treatment, decreasing their chance of survival.

Identifying them early has historically been difficult, but my team, working with Gustave Roussy, a French cancer hospital, has developed an AI tool that can spot 8 in 10 patients at high risk of relapsing. AI helps to get patients the treatment they need earlier on while also sparing lower-risk patients from frequent, unsettling checkups. Meanwhile, pharmaceutical companies accelerate breast cancer drug trials by recruiting high-risk patients faster.

Patient data privacy can be an understandable roadblock to rapid research. Hospitals are cautious about sending data off-site, and no pharmaceutical company wants to share valuable data with competitors. But AI is helping to solve these issues, allowing for the quicker, safer and cheaper development of new treatments.

Federated learning, a novel form of AI that trains on data from multiple institutions without the data leaving the hospitals, is being used across Europe to give researchers access to essential, yet previously inaccessible, data.

We will also use AI to deepen our understanding of why the most aggressive forms of breast cancer are resistant to certain drugs, helping us to develop new, tailored drugs that discriminate between healthy and tumor cells better than chemotherapy.

While AI’s influence is increasing, equally important to improving outcomes is a recognition that healthcare is a fundamentally human endeavor. No algorithm could ever comfort a patient in their darkest moments, and no machine could ever instill and inspire the resilience that every patient needs in order to beat their disease.