Examining the Role of Ultrasound Imaging in Prenatal Care 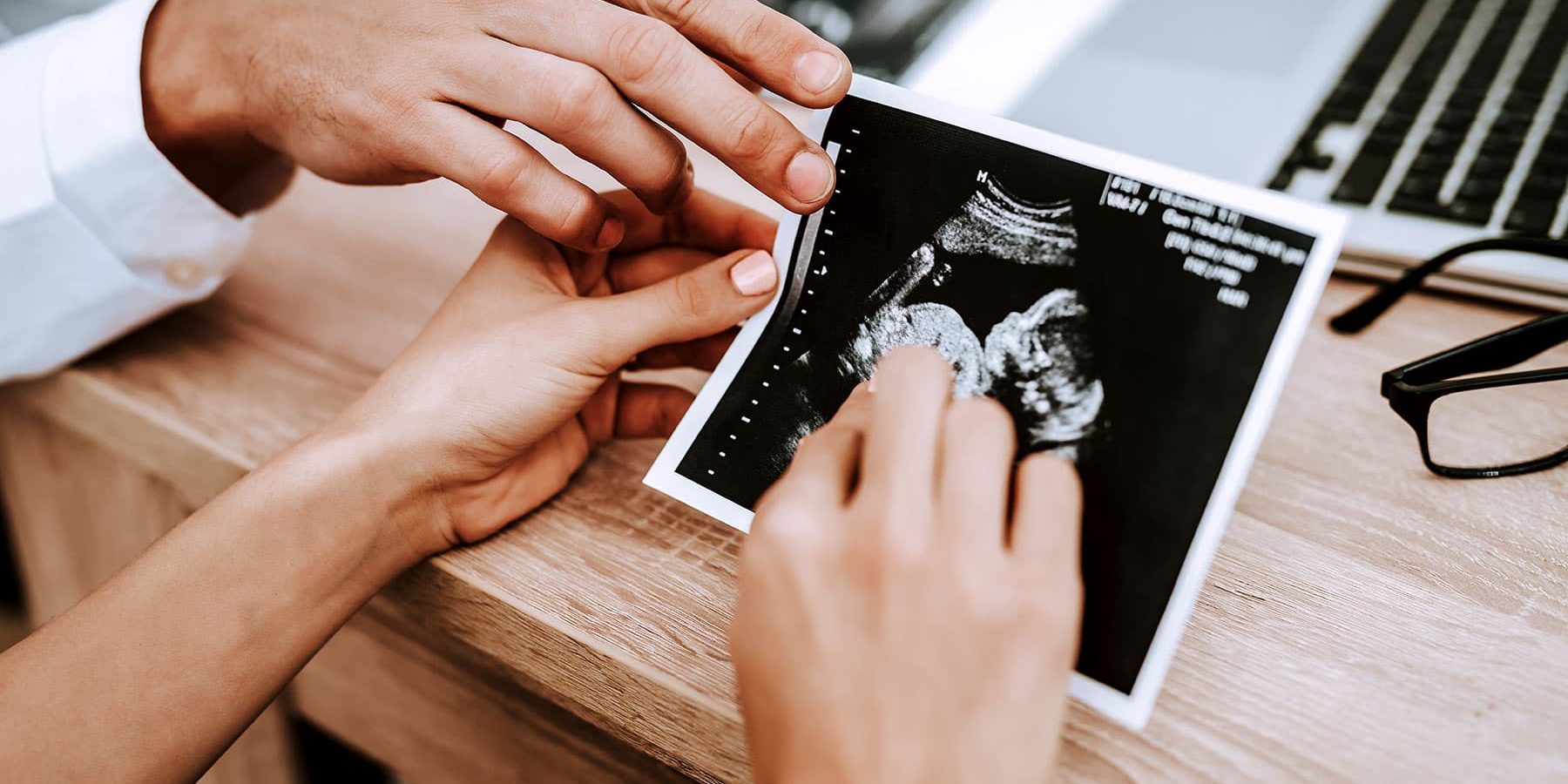 Topic: Examining the Role of Ultrasound Imaging in Prenatal Care

Ultrasound imaging plays an important role in prenatal care. However, some surprising new evidence has emerged from researchers, ultimately revealing some disparities and the fact that not every patient is receiving the same type of care as another patient.

Disparities in prenatal care were made evident after researchers examined more than 80,000 pregnancies. These disparities were particularly noticeable in low-income neighborhoods, rural or remote areas, and among indigenous peoples.

More specifically, the aforementioned groups were less likely to receive an exam during their second trimester, which is heavily recommended by experts, according to Academic Radiology. Researchers attributed such disparities to possible barriers in accessing ultrasound imaging, which is a crucial part of prenatal care during pregnancy.

Scott J. Adams, MD, with the Department of Medical Imaging at the University of Saskatchewan in Canada, along with his co-authors, hoped the study would remedy inequities in prenatal care, expanding access to ultrasound imaging for pregnant women.

A Study in Ultrasound Equity

The study took place in Saskatchewan, Canada from 2014-2018. In essence, Adams and other researchers analyzed 57,881 pregnant women who had a United States prenatal exam performed. The results revealed that during 88.4% of the pregnancies studied, at least one ultrasound was rendered. In addition, 3.3 prenatal exams were performed on average per pregnant mother.

Disparities became further evident when the data was further broken down. A higher income, along with older age, at-risk pregnancies, and comorbidities rendered a higher rate of prenatal exams. In fact, pregnant women who lived in the highest income areas were more likely to receive an ultrasound in their second trimester by approximately 86% as compared to those in lower-income areas.

Ultimately, Adams and the other researchers proposed several ways to help close disparities in prenatal care and ultrasound imaging, including the utilization of telerobotic ultrasound in areas that were remote or rural. Due to the coronavirus pandemic, this method was quite successful. The aim of the study, as noted by researchers, is to create innovative solutions so that there is equal access to prenatal care and ultrasound imaging.

One study revealed disparities in prenatal care, especially in terms of receiving an ultrasound during the second trimester. It is the researchers’ hope that these findings will spur medical institutions and organizations to further action to close these inequities, providing equal prenatal care to all.