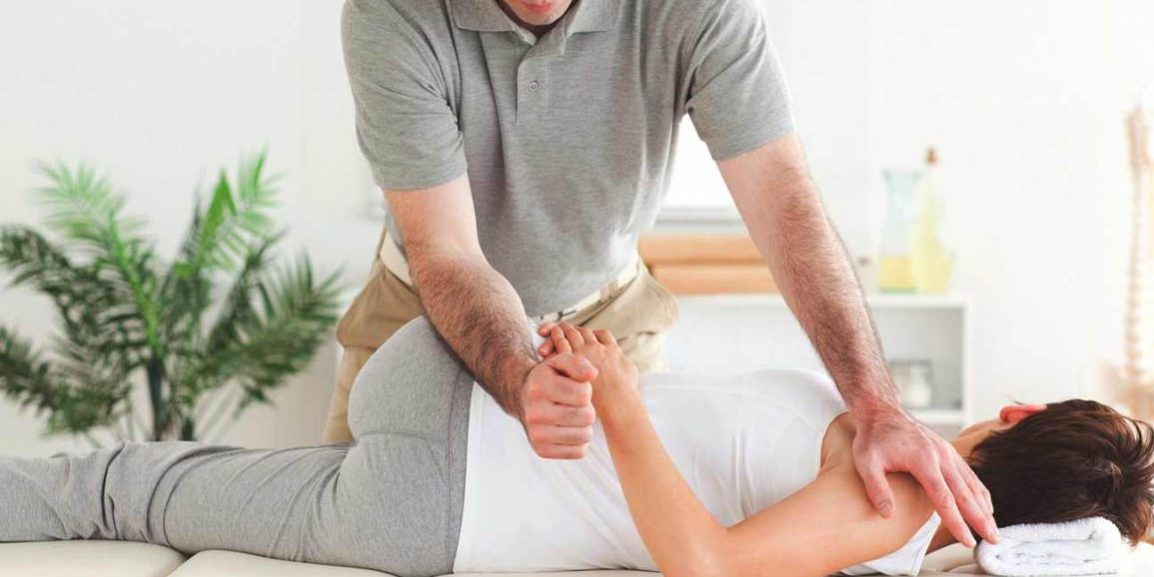 For several months, a pregnant Portland, Oregon-based woman in her early 30s suffered from debilitating pain in her pubic bone area.

She had trouble walking. Taking the stairs was agonizing. The woman even had a hard time standing on one leg long enough to pull on a pair of pants, recalls Jennifer Brocker, a board-certified pediatric chiropractor based in Portland, Oregon.

A midwife thought chiropractic treatment might help the woman, who was about seven months pregnant. The cartilage that holds the pubic bones together (forming a joint) had softened during pregnancy. This allowed the joint to get stuck, which caused her pain. The midwife referred the woman to Brocker, who treated her three times over two weeks, providing simple adjustments as she would with most patients.

Before getting chiropractic treatment, the woman believed that severe pain was simply part of being pregnant, Brocker says. “She was going on the assumption that pain is normal in pregnancy, and that’s just the way it is,” Brocker says. “It’s not the way it is. There’s a lot we (chiropractors) can do to help with discomfort during pregnancy and make pregnancy enjoyable and comfortable.” Brocker says she often tells patients, “Just because it’s common, doesn’t mean it’s normal. Pregnancy shouldn’t be painful.”

For the many pregnant women who experience back pain and other types of discomfort, chiropractic treatment is a safe and often effective option, says Dr. Carrie Ann Terrell, associate professor, Department of Obstetrics, Gynecology and Women’s Health at the University of Minnesota Medical School in Minneapolis.

There’s no research to suggest chiropractic care presents health risks to a pregnant woman or her fetus. “We generally support the use of many complementary therapies, including chiropractic care,” Terrell says. “We do not know of any demonstrated risks.”

Terrell says she often recommends chiropractic treatment for pregnant women who struggle with musculoskeletal pain – like lower back discomfort – that they haven’t been able to manage themselves by such approaches as stretching or wearing a pregnancy support belt.