Chemicals in plastic, electronics are lowering fertility in men and women 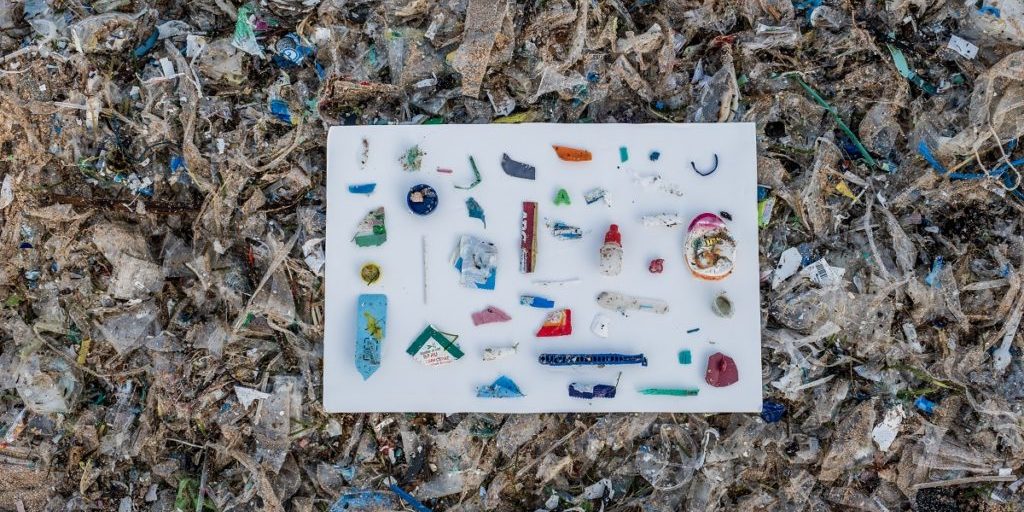 Topic: Chemicals in plastic, electronics are lowering fertility in men and women

Several chemicals found in everyday use products including plastic and electronics are lowering fertility in men, women and even some non-human species. Shanna Swan, a leading environmental and reproductive epidemiologist who has authored the book “Count Down” on the subject, and is also professor of environmental and public health at the Icahn School of Medicine at Mount Sinai hospital joins.

She’s been studying the impact of chemicals found in everyday products like plastics and electronics on infertility.

I spoke with her recently about her latest book: “Count Down: How Our Modern World is Threatening Sperm Counts, Altering Male and Female Reproductive Development, and Imperiling the Future of the Human Race.”

So what are those chemicals found in, around us, how are we interacting with them and what is the risk that they pose during conception and in utero?

So first of all, which chemicals? I focused on a class of chemicals called phthalates. And these are chemicals, a pretty big class, that make plastics soft and flexible, also present in cosmetics and personal care products, room fresheners, and anything fragranced.

These chemicals have the ability to lower testosterone. And I did a series of studies to look for it in humans. Other chemicals involved that are important is Bisphenol A, the bisphenols, which are estrogenic and also interfere with reproduction and your development and lots of things in our bodies.

And then there are other classes of chemicals, chemicals in pesticides and flame retardants in pithos. And basically these are things in all of our lives all of the time.

You know, I know in the title of the book you’re looking at sperm counts, but you spend several chapters on just fertility overall that men and women are facing challenges to fertility. And it’s happening, relatively speaking, when you think of human evolution in the blink of an eye, in 30 or 40 years.

Topic Discussed: Chemicals in plastic, electronics are lowering fertility in men and women