Can Changing Your Diet Reduce Your Risk of Breast Cancer? 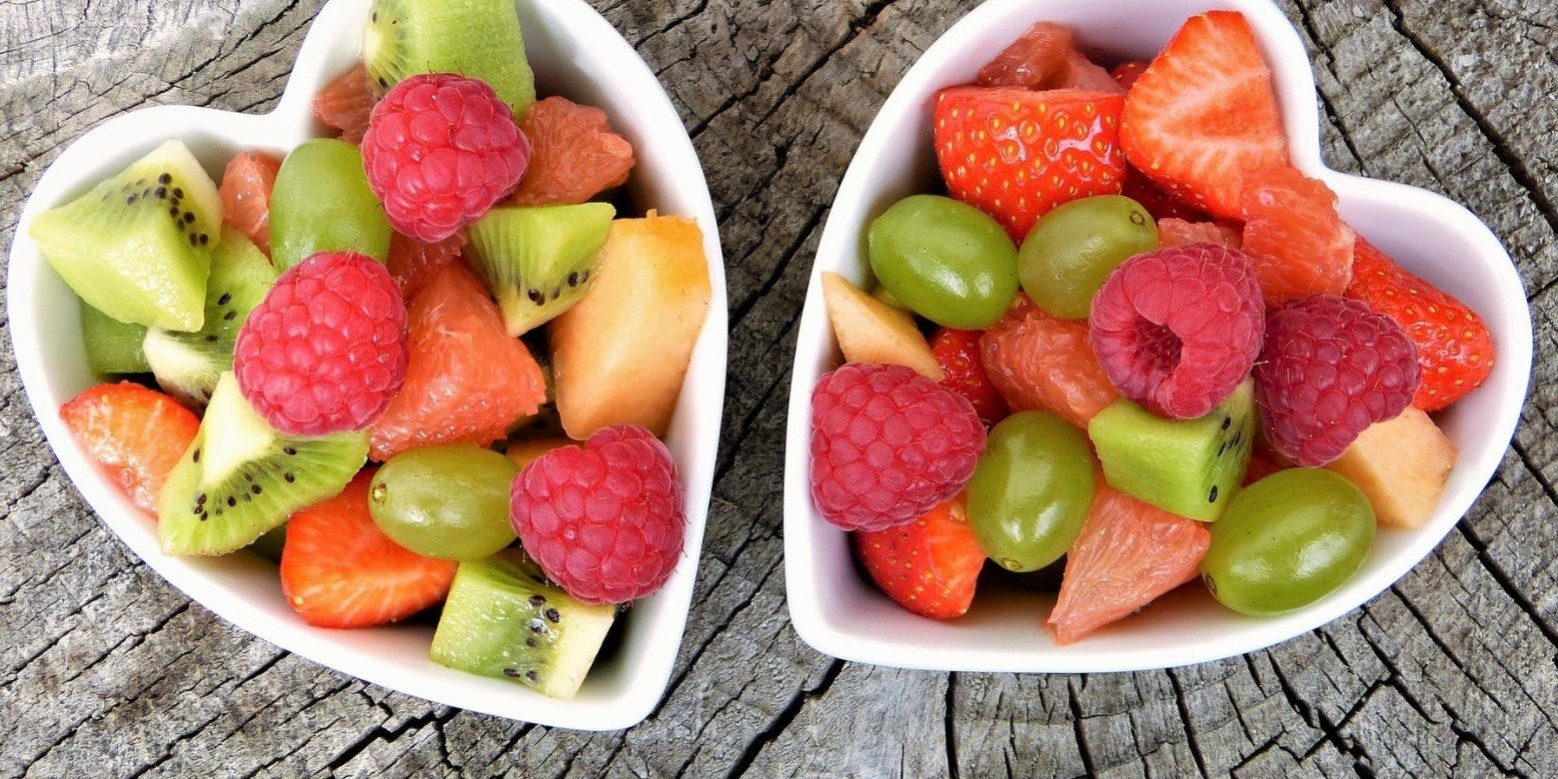 Topic: Can Changing Your Diet Reduce Your Risk of Breast Cancer?

The Women’s Health Initiative trial enrolled 48,835 postmenopausal women, ages 50 to 79 between 1993 and 1998. who were randomly assigned to a low-fat diet. About 19,600 women were part of the low-fat diet group, which recommended reducing fat intake to 20% of daily caloric intake and increased vegetable and fruit intake to five servings a day and grains to six servings a day and compared that group to a group of women consuming their usual diet. The diet was comparable to the DASH (Dietary Approaches to Stop Hypertension) diet, with slightly more emphasis on dietary fat reduction and gave participants a framework to follow. In the other group, approximately 29,300 women learned about good nutrition and a healthy diet but they did not have to change their eating habits.

When initially evaluated in 2006 the low-fat diet was not found to reduce breast cancer risk. Now after almost 20 years of follow-up, the study shows a significant reduction in breast cancer-related deaths and deaths after breast cancer among women consuming the low-fat diet. The incidence of developing breast cancer was estimated to be about 8% lower in the dietary intervention compared with the comparison group during the trial. The dietary modifications however significantly reduced the actual risk of dying from breast cancer. This is because women in the dietary group were diagnosed with significantly fewer estrogen receptor-positive, progesterone receptor-negative, HER2-negative cancers, which carry a poor prognosis.

Topic Discussed: Can Changing Your Diet Reduce Your Risk of Breast Cancer?