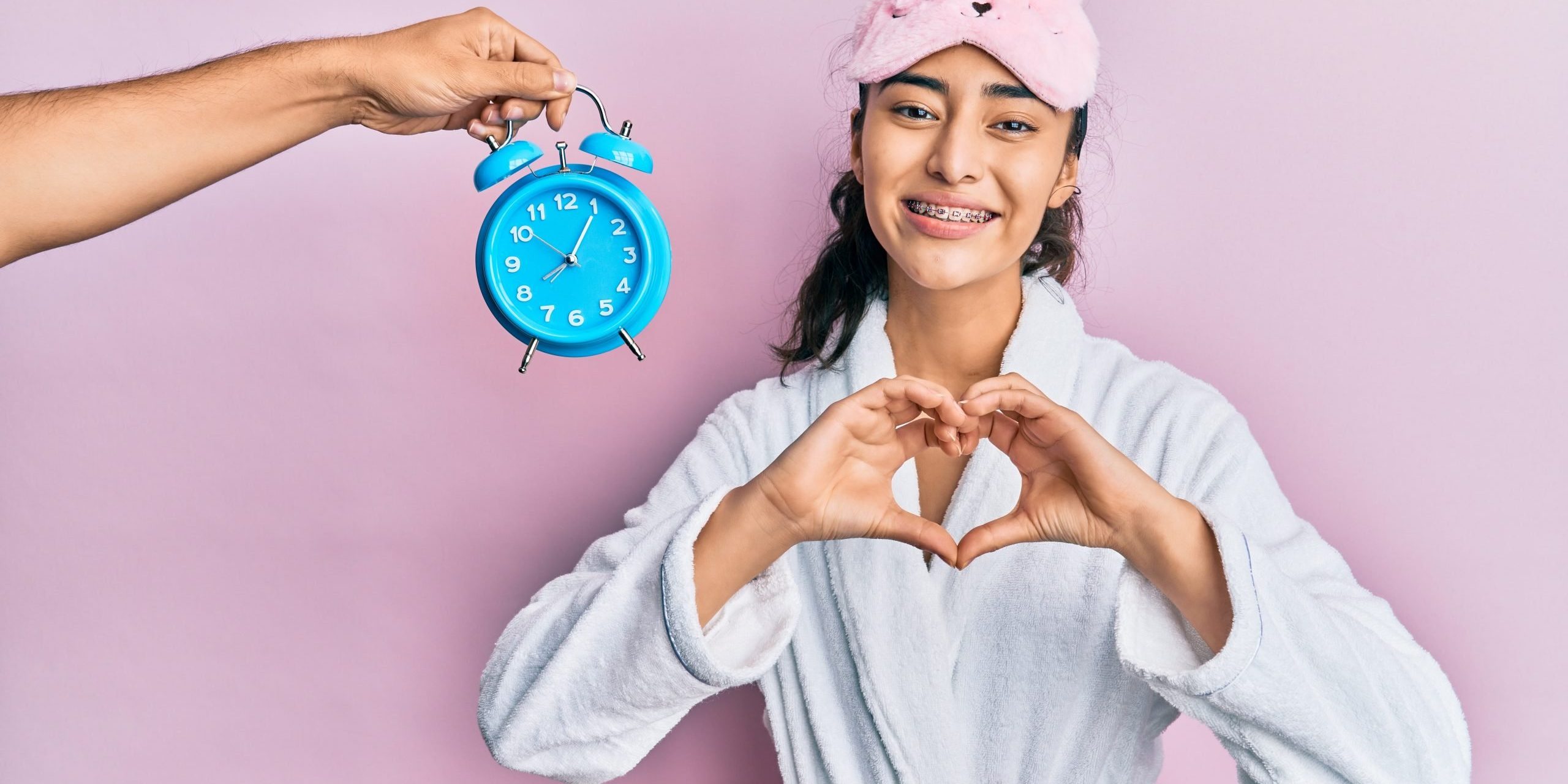 Topic: Winter pregnancy guide: Tips to follow if you are pregnant during winters

Going to sleep between 10:00 and 11:00 pm is associated with a lower risk of developing heart disease compared to earlier or later bedtimes, according to a study published today in European Heart Journal – Digital Health, a journal of the European Society of Cardiology (ESC).

“The body has a 24-hour internal clock, called circadian rhythm, that helps regulate physical and mental functioning,” said study author Dr. David Plans of the University of Exeter, UK. “While we cannot conclude causation from our study, the results suggest that early or late bedtimes may be more likely to disrupt the body clock, with adverse consequences for cardiovascular health.”

While numerous analyses have investigated the link between sleep duration and cardiovascular disease, the relationship between sleep timing and heart disease is underexplored. This study examined the association between objectively measured, rather than self-reported, sleep onset in a large sample of adults.

The study included 88,026 individuals in the UK Biobank recruited between 2006 and 2010. The average age was 61 years (range 43 to 79 years) and 58% were women. Data on sleep onset and waking up time were collected over seven days using a wrist-worn accelerometer. Participants completed demographic, lifestyle, health and physical assessments and questionnaires. They were then followed up for a new diagnosis of cardiovascular disease, which was defined as a heart attack, heart failure, chronic ischaemic heart disease, stroke, and transient ischaemic attack.

Dr. Plans said: “Our study indicates that the optimum time to go to sleep is at a specific point in the body’s 24-hour cycle and deviations may be detrimental to health. The riskiest time was after midnight, potentially because it may reduce the likelihood of seeing morning light, which resets the body clock.”

Dr. Plans noted that the reasons for the observed stronger association between sleep onset and cardiovascular disease in women is unclear. He said: “It may be that there is a sex difference in how the endocrine system responds to a disruption in circadian rhythm. Alternatively, the older age of study participants could be a confounding factor since women’s cardiovascular risk increases post-menopause – meaning there may be no difference in the strength of the association between women and men.”

He concluded: “While the findings do not show causality, sleep timing has emerged as a potential cardiac risk factor – independent of other risk factors and sleep characteristics. If our findings are confirmed in other studies, sleep timing and basic sleep hygiene could be a low-cost public health target for lowering risk of heart disease.”

Topic Discussed: Winter pregnancy guide: Tips to follow if you are pregnant during winters

4 Reasons Why You May Be Suffering from Frequent Urination
May 13, 2022

How To Avoid Asthma Exacerbations During Pregnancy
April 29, 2022