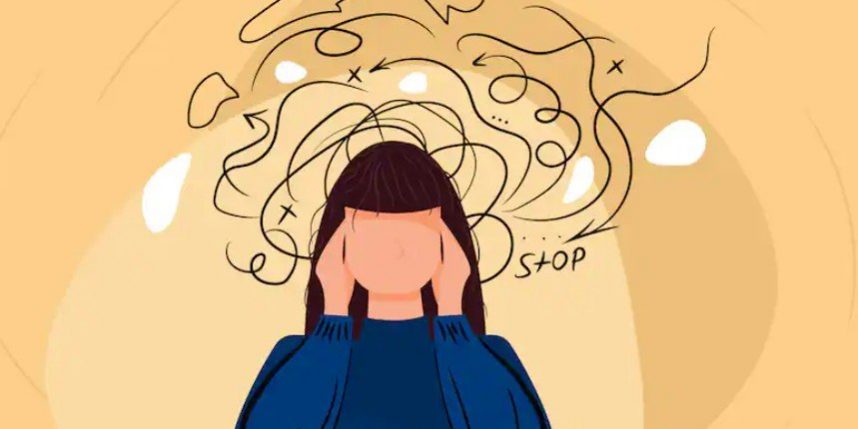 Pat Lea, 72, a longtime friend who lives in England, began forgetting words midsentence when she was 48, impairing her ability to speak in public and provoking countless embarrassing moments. Lea, then a housing benefits manager in a London borough, tried making light of it, then began writing her notes in advance, but things only became worse.

“It seemed innocuous at first, but became more intense,” she says.

One day, while delivering a presentation about new government legislation to an audience of about four dozen, someone asked her a question — and her mind went blank.

“It was as if a fog had descended into my brain,” she says.

She attributes her “brain fog” and memory lapses during that time to perimenopause, the stage before menopause when hormones fluctuate and periods become irregular. And she is not alone. Women often report these and other symptoms — depression and inability to focus, for example — as menopause approaches.

“I have patients complaining all the time about their brain function,” says Cindy Parnes, a gynecologist and founder of the New Jersey Women’s Wellness Center in Montvale. “They are worried. But I tell them there are many Hallmark cards about [midlife forgetfulness], and if Hallmark is making cards, it’s because a lot of people can relate to it.”

The Department of Health and Human Services’ Office on Women’s Health says up to two-thirds of women in perimenopause report cognitive problems, although estimates as to the extent of affected women differ among experts. It’s also still unclear what causes these deficits — hormones or other factors — and whether they continue postmenopause.

With all the uncertainties, however, scientists don’t doubt these problems exist, and can be disruptive.

“Growing evidence says this is real,” says Miriam Weber, associate professor of neurology and obstetrics and gynecology at the University of Rochester, whose research suggests that symptoms typically begin during perimenopause.

“Multiple studies have shown declines in memory and attention,” Weber says. “What we don’t know is whether it persists. So far it seems like it may be temporary, just through the transition” from perimenopause through menopause.

One recent study of low-income women of color, some of them HIV infected, suggests that cognitive declines may linger into postmenopause for some, although demographics also may influence this, says Stephanie Faubion, medical director of the North American Menopause Society (NAMS), which published the research in its journal, Menopause.