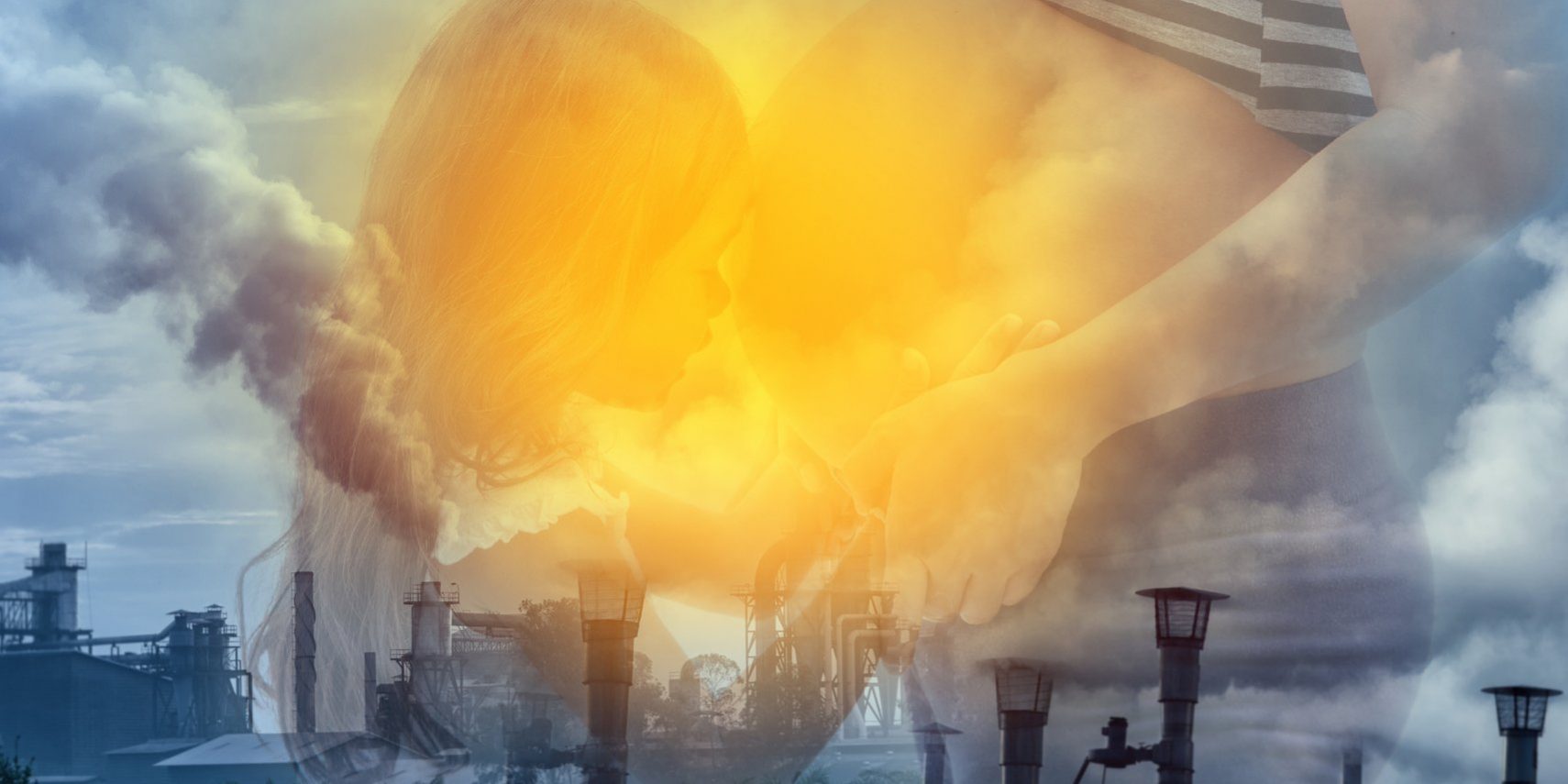 Women exposed to higher levels of air pollution during pregnancy have babies who grow unusually fast in the first months after birth, putting on excess fat that puts them at risk of obesity and related diseases later in life, new CU Boulder research shows.

The study of Hispanic mother-child pairs, published this week in the journal Environmental Health, is the latest to suggest that poor air quality may contribute at least in part to the nation’s obesity epidemic, particularly among minority populations who tend to live in places with more exposure to toxic pollutants.

About one in four Hispanic youth in the United States are obese, compared to about 14% of white youth and 11% of Asian youth.

“Higher rates of obesity among certain groups in our society are not simply a byproduct of personal choices like exercise and calories in, calories out. It’s more complicated than that,” said senior author Tanya Alderete, an assistant professor in the Department of Integrative Physiology. “This study and others suggest it can also relate to how much of an environmental burden one carries.”

Previous research has shown pregnant women who smoke or are chronically exposed to air pollution tend to have smaller birthweight babies. In the first year of life, those babies tend to race to catch up, gaining weight unusually fast. Accelerated weight gain in early life has been linked to diabetes, heart disease and weight problems in childhood and adolescence.

“This period, either during pregnancy or shortly after birth, is a critical window of development and adverse exposures can program the infant to have a host of problems later in life,” said lead author William Patterson, a doctoral student.

To more closely examine how specific pollutants impact a baby’s growth trajectory, the researchers followed 123 mother-infant pairs from the Mother’s Milk Study, an ongoing trial in the Los Angeles region. About one-third were of normal weight pre-pregnancy, one-third overweight and one-third obese.