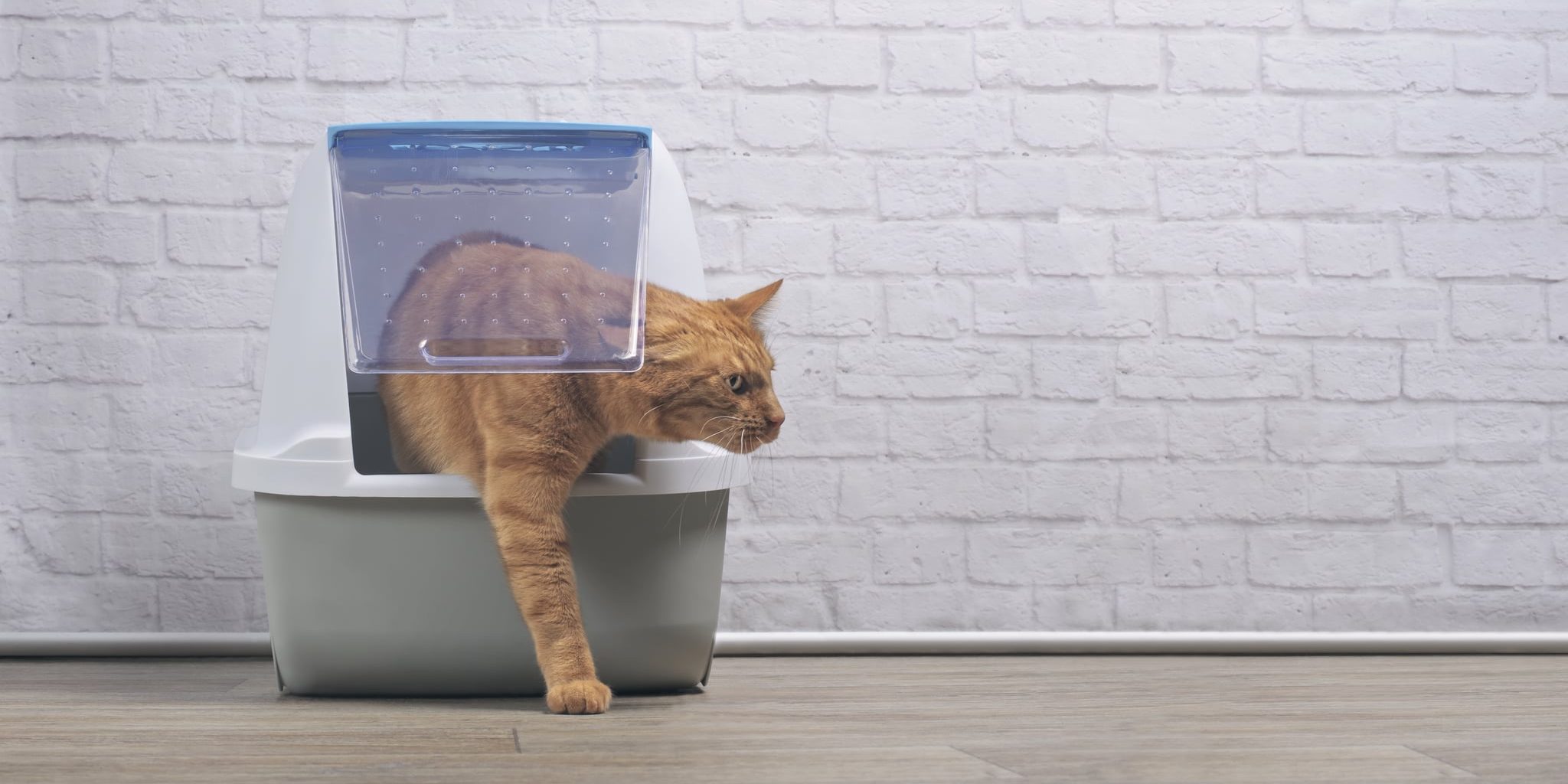 When you’re pregnant many things — like undercooked meat and fish and caffeine — are off-limits. Pet parents should also add cleaning the family cat’s litter box to the list of no-nos, if possible. While this daily task is a chore most people would gladly give up without question, there’s some important science to back it up, according to Dr. Stephanie Austin, a veterinarian and medical director at Bond Vet.

Why Are Cat Feces So Dangerous For Pregnant People?

When people think of diseases that can be spread from cats to humans, they often think of toxoplasmosis,” explained Dr. Austin. “Toxoplasmosis is a disease that is the result of infection with the ‘toxoplasma gondii’ parasite. Humans can also get this on their own from eating infected meat, as well as various other sources including the handling of infected soil.”

She emphasized that consistently using good hand hygiene after doing the litter boxes is crucial. “Cats typically become infected from eating contaminated meat or the infected feces of another cat. If your cat is infected, it’s important to practice very good hygienic standards and hand-washing when handling their feces,” she explained. “It is also generally a very good idea to wash your hands thoroughly after handing their stool. If you were to somehow ingest infected feces after cleaning the litter box, you can become infected as well. This can pose an even greater risk for pregnant women, as the risks that come with transmission are heightened while pregnant.”

What Should Pregnant People Do If They Have to Clean the Litter Box?

Dr. Austin suggested taking a look at the Centers for Disease Control and Prevention’s guidelines, which recommend feeding cats only canned or dried commercial food and cleaning your kitty’s litter box every day. She also provided some insight as far as precautions go if you don’t have a partner to take over the task entirely.

“If possible, avoid changing cat litter. If no one else can perform the task, wear disposable gloves and wash your hands with soap and water afterward,” she said. “It’s also helpful to make sure you change the litter daily, as the Toxoplasma parasite does not become infectious until one to five days after it is shed in a cat’s feces. It’s also recommended to avoid raw or undercooked meats as a form of cat food.”