A little-known gene can affect your breast cancer risk, even if you don’t have BRCA mutations 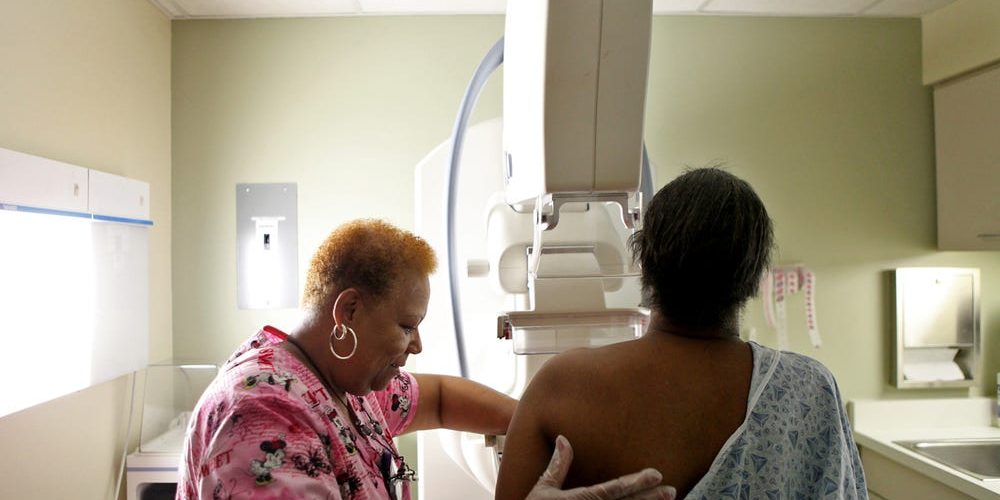 Topic: A little-known gene can affect your breast cancer risk, even if you don’t have BRCA mutations

Experts are raising awareness of a little-known genetic mutation that can boost a person’s risk of breast cancer 40% to 60%. The gene, called PALB2, hasn’t received the same attention as the BRCA1 and BRCA2 genes, which are linked to a higher cancer risk, especially among people of Ashkenazi Jewish decent.

Now, scientists are urging clinicians to screen for PALB2 mutations in anyone undergoing genetic tests for breast cancer risk, according to The New York Times. The information could lead patients to choose preventive mastectomies or more closely monitor their breast health.

A PALB2 mutation can up your cancer risk by five-fold

A large 2021 study found that people with breast-cancer-linked-BRCA variants — which Angelina Jolie famously had, leading to her double mastectomy — were 5.2 to 7.6 as likely to develop breast cancer than those without the mutations. For people with the PALB2 mutation, rates are 3.8- to 5-fold.

As a result, new guidance from the American College of Medical Genetics calls the PALB2 mutation the “third most important breast cancer gene after BRCA1 and BRCA2.”

A person’s risk for cancer with the PALB2 mutation is influenced by family history. The guidelines say that 76% of women with the mutation who have two or more first-degree relatives who’ve had breast cancer will develop the disease by 80. The mutation also ups the likelihood of ovarian and pancreatic cancer.

The new guidelines recommend people with the PALB2 mutation get alternating MRIs and mammograms every six months, as well as pancreatic screenings — especially if they have a family history of pancreatic cancer.

Some doctors are unaware of the gene’s link to cancer

Scientists linked PALB2 mutations to a significant increase in breast cancer risk in 2014, but lagging research and expensive genetic tests have held clinicians back from readily screening patients for it. In some cases, they’re not even aware the gene exists.

46-year-old Seattle resident Heidi Marsh got tested for the PALB2 mutation after learning her mom had it, according to The New York Times. Marsh said her doctor wasn’t aware of the gene and the referred oncologist didn’t recommend surgery.

Topic Discussed: A little-known gene can affect your breast cancer risk, even if you don’t have BRCA mutations