A Faster, Cheaper Test to Gauge the Risk of Premature Delivery? 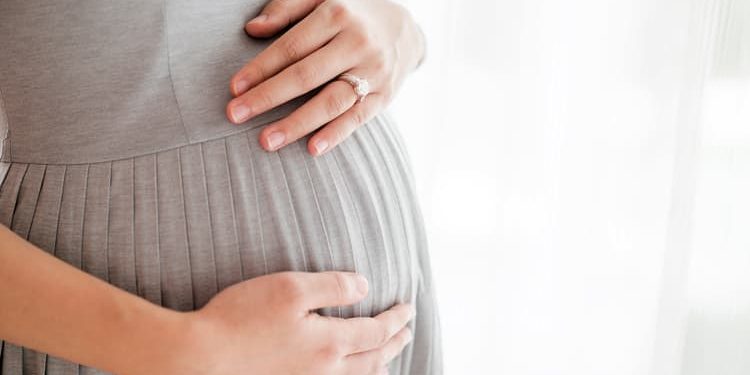 Topic: A Faster, Cheaper Test to Gauge the Risk of Premature Delivery?

A two-minute test can accurately detect vaginal bacteria associated with preterm birth, researchers have found, pointing to a possible way to identify pregnant women at increased risk of early delivery.

In the United States, about one in 10 babies are born preterm, according to the nonprofit March of Dimes. Babies born preterm (before the 37th week of pregnancy) are at increased risk of health problems affecting the lungs, heart, brain and eyes — particularly if they are born very early.

The new test focuses on one factor: the vaginal microbiome. The microbiome refers to the collection of trillions of bacteria and other microbes that normally populate the body. In areas like the gut, diversity in those microbes is considered healthy; but in the vagina, uniformity — with dominance of Lactobacillus bacteria — is a marker of good health.

Studies have linked a less-than-healthy vaginal microbiome to an increased risk of preterm birth.

“We think that the vaginal microbiome can affect the risk of preterm birth in several ways,” said David MacIntyre, a researcher at Imperial College London who led the new study.

In some cases, he explained, pathogenic (“bad”) bacteria may ascend the reproductive tract and infect the uterus, placenta or fetal membranes, triggering preterm birth.

And whenever there is wide diversity in vaginal microbes, that can include the bad kind. There is evidence that such changes can trigger inflammation that leads to “ripening” of the cervix (the womb opening), MacIntyre explained.

Until now, though, researchers have had no rapid way to accurately assess the composition of the vaginal microbiome. To be useful in the real world, such a test would have to be quick and relatively cheap.

MacIntyre’s team developed a test that, based on a simple vaginal swab, can determine the composition of the vaginal microbiome and detect signs of inflammation in minutes.

Topic Discussed: A Faster, Cheaper Test to Gauge the Risk of Premature Delivery?