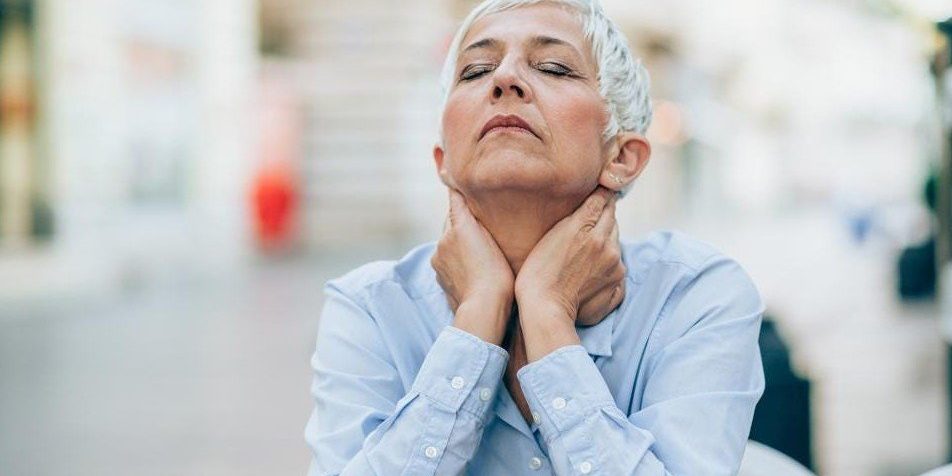 Though virtually all women experience menopause, it has remained taboo for many women. Hormonal changes during menopause typically bring unpleasant symptoms and indignities: hot flashes, sleep disruption, thinning hair, and vaginal dryness to name a few.

But relatively few women are talking about or addressing their menopause symptoms according to new research from Bonafide, a company that sells products to treat women’s health conditions, including menopause.

The State of Menopause Study, conducted with 1,039 women ages 40 to 65 across the United States, showed that nearly one-third (29%) of women never sought information about menopause before they experienced it.

Nearly half (45%) the women surveyed didn’t know the difference between perimenopause—the transitional period leading up to menopause—and menopause itself, the biological process that marks the end of a woman’s menstrual cycles.

One-fifth (20%) of women surveyed had experienced symptoms for a year or more before being assessed by a healthcare provider and 34% had never been formally assessed or diagnosed as menopausal.

Most (73%) women reported that they were not currently treating their menopause, which included hot flashes (16%), weight gain (15%), difficulties with sleep (14%), and night sweats (14%), among others.