1 in 10 women will have a miscarriage. They shouldn’t be told to ‘just try again’. 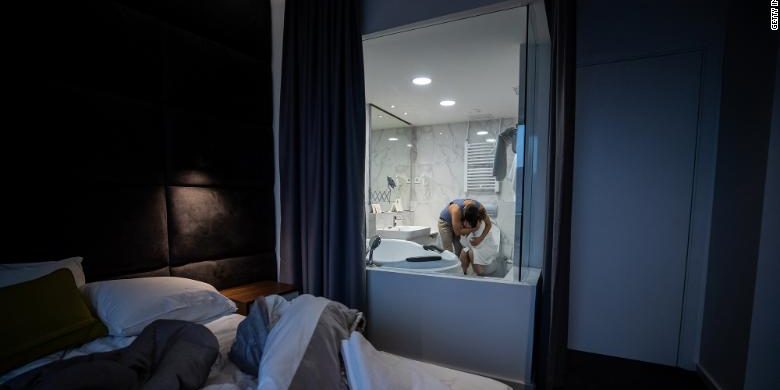 Topic: 1 in 10 women will have a miscarriage. They shouldn’t be told to ‘just try again,’ new research says

Miscarriages are common. Some 23 million pregnancies worldwide end in miscarriage every year — that’s 15% of all pregnancies or 44 each minute, according to new estimates published in The Lancet medical journal on Monday.

However, existing care and support for women and couples is “inconsistent and poorly organized” and amounts to little more than patients being told to “just try again,” said the authors of three new studies on the causes, treatment and scale of miscarriage around the world. A new system is needed to ensure miscarriages are better recognized by health care practitioners and women are given the physical and mental health support they need, the researchers said.

“Many women have concerns over the unsympathetic care they receive following a miscarriage — with some not being offered any explanation, and the only advice they receive being to try again. This is not good enough, and we must ensure women are properly supported,” Siobhan Quenby, a professor of obstetrics at the University of Warwick in the United Kingdom, said in a news statement. Quenby is also deputy director of Tommy’s National Centre for Miscarriage Research and was one of 31 experts who authored the three studies.

While definitions of miscarriage vary, it’s generally defined as the loss of a pregnancy before viability, the authors said.

For example, the authors said, women might believe it’s rare — when it affects one in 10 women across their lifetime — that there are no effective treatments, and that it could be caused by lifting heavy objects or previous contraceptive use. These misconceptions often prevent women from seeking help.

Topic Discussed: 1 in 10 women will have a miscarriage. They shouldn’t be told to ‘just try again,’ new research says